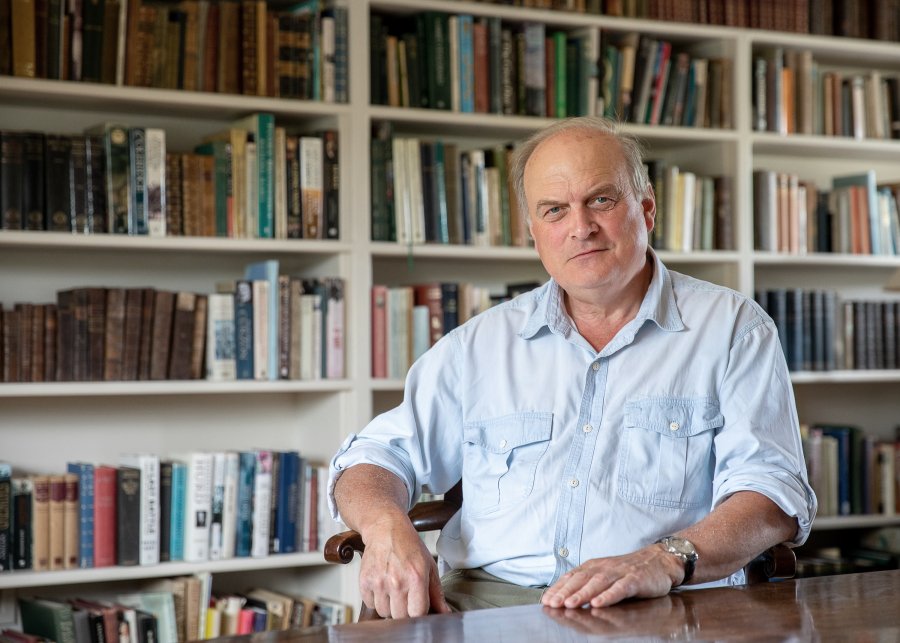 Sir Barney White-Spunner is a former regular soldier whose military career culminated as Commander of the British Field Army. He has led British and Multinational forces in a wide variety of countries, and most recently in Iraq and Afghanistan. From 2012 to 2016 he was Executive Chairman of The Countryside Alliance, the organisation that campaigns to promote and protect all those who live and work in the countryside.

He has written extensively on rural affairs and military history. Knighted in 2011, he is also an Honorary Legionnaire in the French Foreign Legion, a Member of the United States Order of Merit and holds the Knights Cross of Hungary.  Married, with three children, he lives in Dorset. His publications include Horse Guards (2006) a military, political and social history of the Household Cavalry; Of Living Valour – The Story of the Soldiers at Waterloo (2015); and Partition -The Story of Indian Independence in 1947 and the Creation of Pakistan (2017), which is an international best seller. His latest book is Berlin – A Biography of the City which was published by Simon & Schuster in 2020.