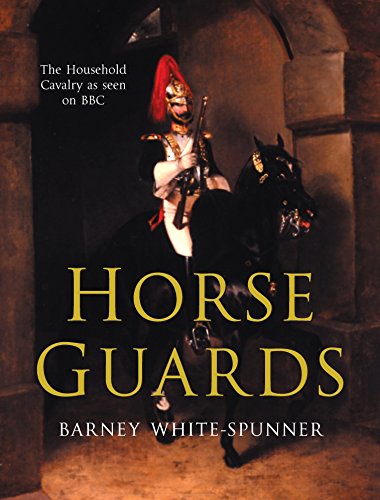 This is the first major history of the Household Cavalry, which consists of the Life Guards and the Blues and Royals – the three oldest and most senior regiments in the British Army. As such they were, and continue today to be the most senior regiments in the Army. Created at the beginning of Charles II’s restoration but with an organisation based on Cromwell’s Ironsides, they were to be an integral part, not only of of the coming decades but of the British Isles’ continuing history.

Illustrated in full colour throughout with exclusive period paintings, objects and maps, from the Household Cavalry’s archives and museum, many never before published, this book takes the reader on a 350-year historical narrative from Cromwell and the English Civil Wars, James II and the Battle of Sedgemoor, through Wellington and Waterloo, and Victoria and the Boer Wars right through to Churchill and the Second World War – some of the most important military episodes in our history.

A unique book about a unique British institution.