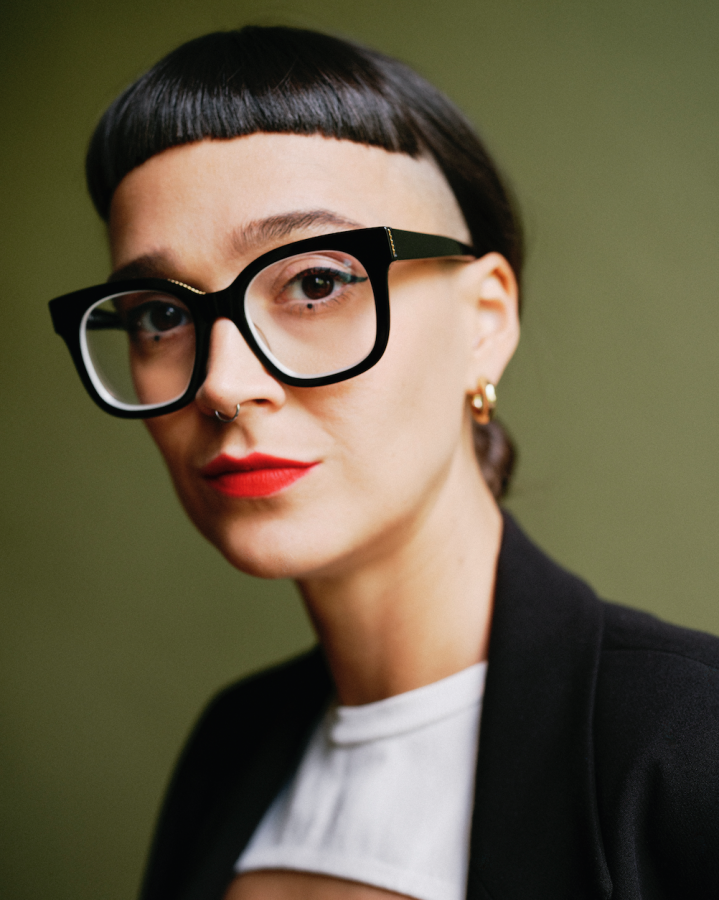 Abigail Bergstrom has written for national magazines and broadsheets, including ELLE, Sunday Times Style, The Telegraph and Refinery29. Working in the publishing industry for the last decade, she’s edited and represented countless bestsellers, building some of today’s biggest book brands and working with some of the industry’s most prominent voices. She was nominated for Literary Agent of the Year 2020 at the British Book Awards and has marked out her territory as an industry leader, navigating the cross section between digital and print, and speaking at international conferences on the subject. She was listed in “The Bookseller 150”, which names the industry’s most influential and is an intersectional feminist campaigner who co-founded the campaign ‘This Doesn’t Mean Yes’ which was covered in the media internationally. She lives in London with her boyfriend and her Italian Greyhound, Luca. What A Shame is her debut novel.