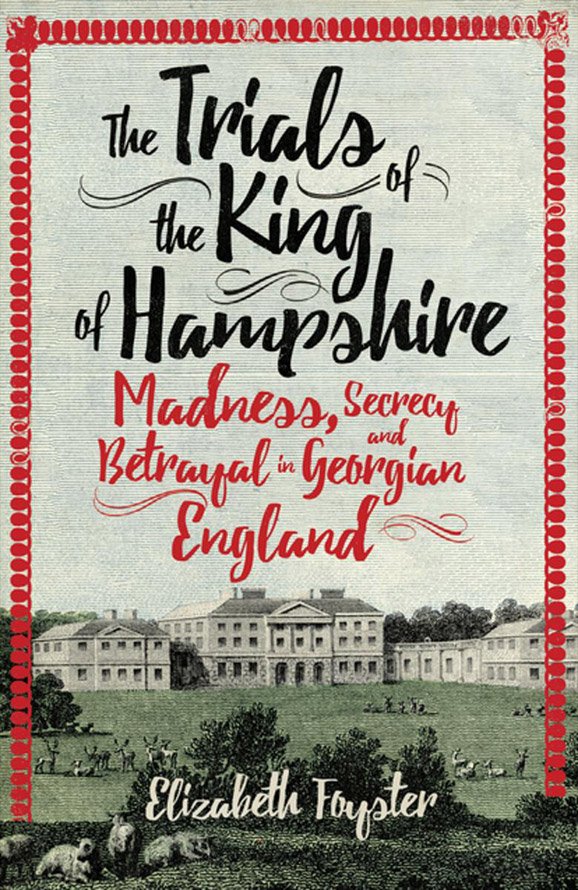 The Trials of the King of Hampshire

Every family has its skeletons, but in 1823 the grand Wallop family was about to share theirs with the world. The 3rd earl of Portsmouth was a peculiar man but, by most accounts, a harmless one. An aristocrat of enormous wealth, he kept company with England’s most famous names, inviting Jane Austen to balls and having Lord Byron as chief witness to his second marriage. For the first fifty years of his life he had moved with ease in high society, but at the age of fifty-five his own family set out to have him declared insane.

Elizabeth Foyster invites us into Freemasons’ Hall for the most extraordinary, expensive and controversial British insanity trial ever heard. Amid accusations of abductions, sodomy, blackmail and violence, jurors have to decide if Portsmouth is just a shy, stammering eccentric with foolish habits or a sinister madman attempting to mask his dangerous and immoral nature. Both provocative and heart-rending, The Trials of the King of Hampshire goes beyond the fate of a single man to question Georgian society and examine the treatment of the mentally ill and disabled both then and now.