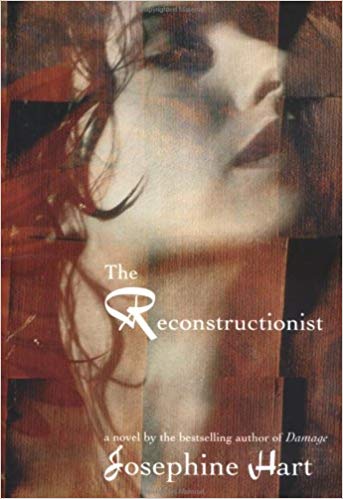 Jack Harrington is a psychiatrist, dedicated to others, to the examination of their pasts and the reconstruction of their lives. But he has so absorbed himself in the problems of others that he has not quite come to grips with his own-to the detriment of his marriage and his own unexamined past. When Jack is summoned to Ireland for the sale of his family home, however, the burdens of his family’s heritage return in full force. Though he has successfully suppressed the anguish of his past, the present threatens to unravel around him. In the house in Ireland terrible truths emerge about what happened years ago in a family tragedy that left indelible marks on those who survived it. The past may have been reconstructed many times, but the appalling truth has not.