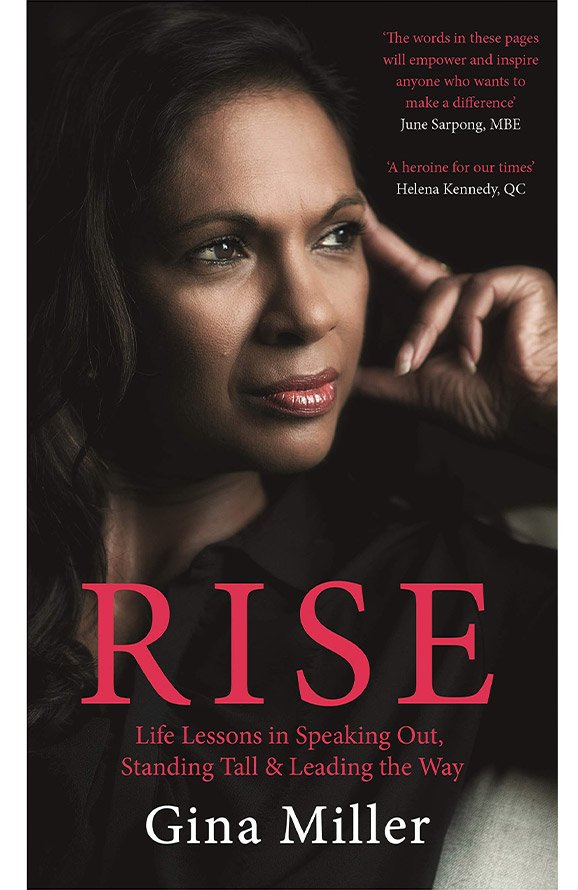 Gina Miller came to prominence when she brought one of the most significant constitutional cases ever to be heard in the British Supreme Court. Gina successfully challenged the UK government’s authority to trigger Article 50 – the formal notification to leave the European Union – without parliamentary approval. For standing up for what she believed was right, Miller became the target of not just racist and sexist verbal abuse, but physical threats to herself and her family.

She was repeatedly asked: how could she keep going at the cost of so much pain and aggravation? To her the answer was obvious: she’d been doing it all her life.

In Rise, Gina Miller draws on a lifetime of fighting injustice and looks at the moments that made her; the trauma, failures and successes that gave her the confidence in her voice, the ability to know how to use it and the strength not to let others diminish it, even when it came at incredible cost. To those who say one person cannot make a difference, this memoir demonstrates irrefutably how you can.