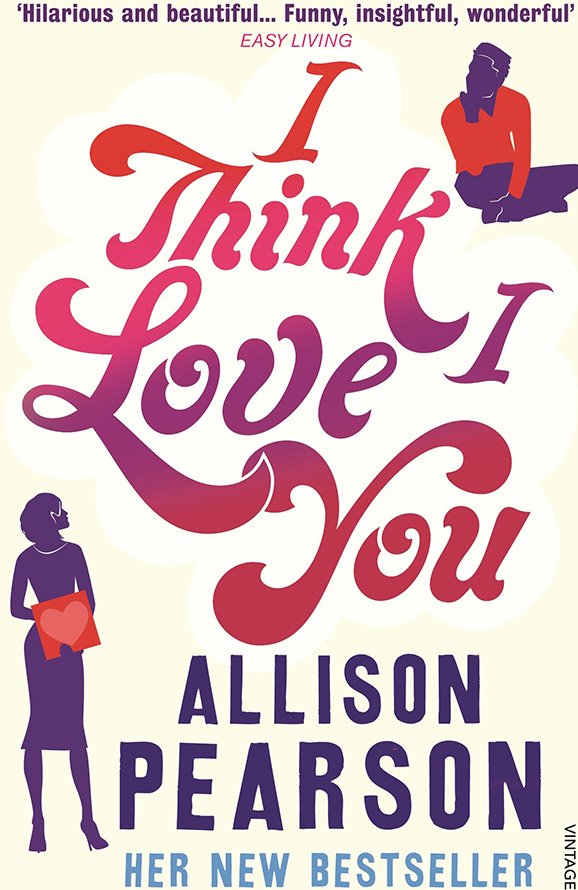 I Think I Love You

I Think I Love You

In her bestselling debut, Allison Pearson spoke to mothers everywhere. Now, in I Think I Love You, she is back with her pitch-perfect ability to observe our lives, loves and relationships. We enter the world of two unforgettable friends: Petra and Sharon, in 1970s South Wales, who live for David Cassidy. His fan magazine is the girls’ Bible and they memorise every word that he sings and writes, in the hope of becoming the future Mrs Cassidy. But unbeknownst to Petra, and to millions of other hopefuls, David’s letters may not be all his own work. The secret lies with Bill Finn, English graduate turned reluctant pop journalist, whose job it is to compile the Ultimate David Cassidy Quiz. Top prize: the trip of a lifetime, to meet your one and only love.Over two decades later, bruised by grief , Petra is living with her thirteen-year-old daughter, who has her own teen crush. By sheer chance – unless you believe in destiny – Petra discovers that the questions which obsessed her back in 1974 are suddenly very much alive. And Bill, successful in business but never in love, has some confessions of his own…I Think I Love You is a classic story of friendship across the decades. A romantic comedy with a broken heart, it is Allison Pearson at her humane and captivating best.