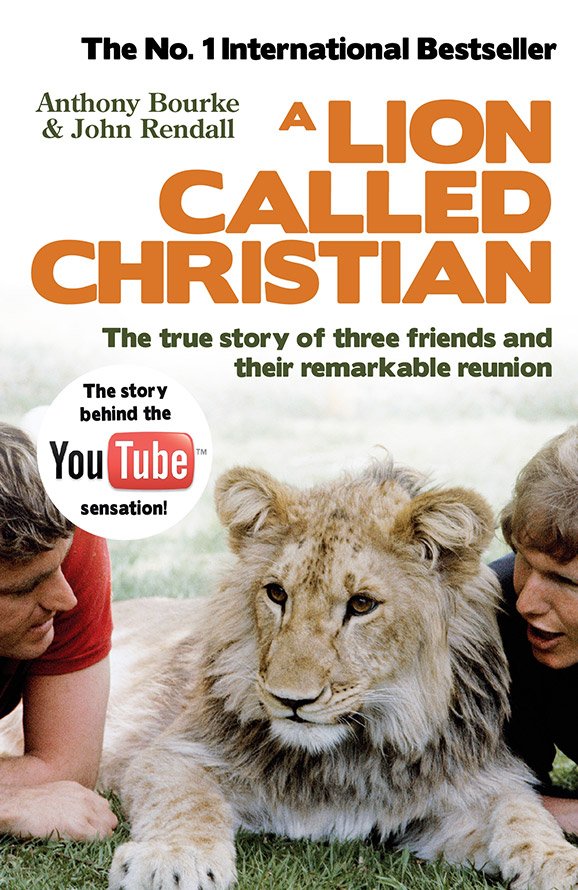 In 2008, a YouTube clip became an internet phenomenon. It showed the emotional reunion of two young men and their pet lion, Christian, after they had left him in Africa to be introduced into his rightful home in the wild.  Anthony ‘Ace’ Bourke and John Rendall visited London from Australia in 1969 and bought a boisterous lion cub in Harrods. But Christian soon grew from cuddly cub to King of the Kings Road in London, and the only way to avoid him being incarcerated in a zoo was to place him under the expert care of George Adamson in Kenya. Ace and John did not return to see their lion for a year.

A Lion Called Christian tells their touching story, accompanied by stunning photographs. It’s a unique and extraordinary tale of its time that resonates again today with a worldwide audience, thanks to the internet age, and is destined to become one of the great classics of animal literature.