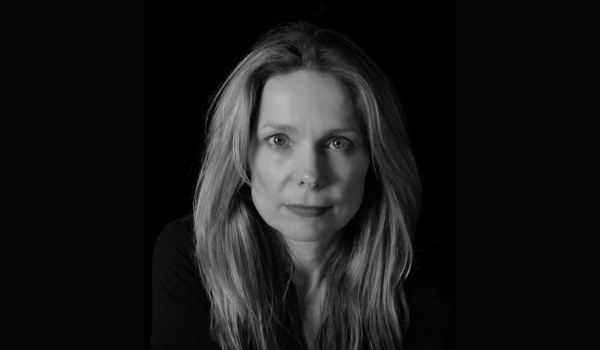 This was the biggest year yet for the Prize, which received an incredible total of over 750 entries. Six were shortlisted by a panel chaired by political journalist, Broadcaster, Former College President and Honorary Fellow of the College Jackie Ashley. New to the judging panel was Ansa Khan Khattak, Commissioning Editor at Picador and Dr Isobel Maddison, Fellow Emerita of Lucy Cavendish College where she was College Lecturer and Director of Studies in English. Returning to the panel were editor and ghost-writer Gillian Stern, Emeritus Fellow, Lindsey Traub and poet, crime writer and Honorary Fellow of the College, Sophie Hannah. Returning to the panel was also agent, Tim Bates, from our valued literary sponsor, Peters Fraser & Dunlop.

Megan Davis is a lawyer in the field of white-collar crime, and is an associate at Spotlight on Corruption. She has also worked in the film industry and her credits include The Constant Gardener, Atonement, Eastern Promises, and the Bourne films. Megan grew up in mining towns throughout Australia and South-East Asia, and has an MA in Creative Writing from the University of East Anglia. Her novel, The Messenger won the Bridport/Peggy Chapman-Andrews First Novel Award in 2018. As well as writing, Megan’s hobbies include boxing and philosophy.

“This year’s shortlist was of a uniformly high-quality and it was incredibly hard to choose a winner. But Megan Davis’s The Messenger stood out for its style and confidence, and its compelling portrait of family relations. It is a gripping and cool literary thriller, that cleverly manages to be both a why- and who-dunnit.”

“Many congratulations to Megan for this outstanding success. We are delighted to help new authors on their journey to publication and can’t wait to see copies of her novel in bookshops and the Lucy Cavendish Library in the future!”