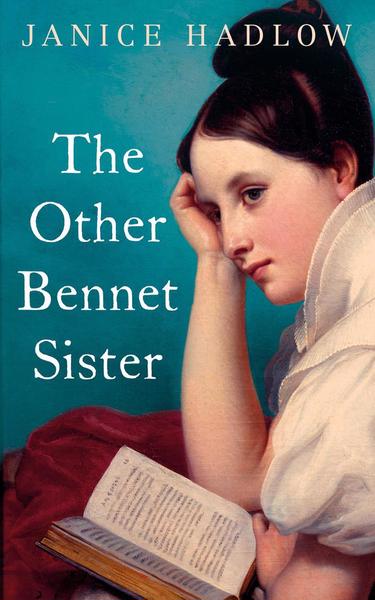 Janice Hadlow’s début novel, The Other Bennet Sister, has been optioned for TV by Bad Wolf.

The independent scripted production company based in South Wales, London and Los Angeles, has optioned TV rights to the début novel by Hadlow. The book was originally bought in a six-figure pre-empt from Macmillan in the UK and by Henry Holt in the US. It was published earlier this month in the UK and will be published in the US in spring. Bad Wolf acquired the rights from Jonathan Sissons at Peters Fraser & Dunlop (PFD), and is developing the book into a television series.

Bad Wolf founder Jane Tranter said: “Janice Hadlow’s novel brilliantly captures Jane Austen’s world, and also explores timeless themes of identity and self-worth from the perspective of a smart, independent woman who is as relatable today as she would have been 200 years ago.”

The Other Bennet Sister focuses on the character of Mary, the middle daughter of the family whose story lies at the heart of Jane Austen’s classic Pride and Prejudice.

“The Other Bennet Sister tells anew Mary’s story with a sympathy that neither her family nor Austen herself ever express,” the synopsis reads. “It suggests how poor, disregarded Mary became the sad, stiff character we see in Pride and Prejudice. But it looks beyond the book’s ending and imagines a very different destiny for her. She longs for fulfilment, companionship, perhaps even love—but first, she must throw off the identity wished upon her at Longbourn and find out who she really is. Like all Austen heroines, Mary must learn to know herself if she is to have any chance of finding lasting happiness.”

Hadlow was a television producer, and latterly controller of BBC Four and BBC Two. In 2014, her non-fiction bookThe Strangest Family (William Collins) was published, which explored the private lives of George III, his wife and children.

Hadlow said: “I’m very excited to be working with Bad Wolf to develop The Other Bennet Sister for screen. They are such a brilliant team, and there’s no one who understands Mary’s story better, or who could bring it to life so compellingly.”