Edna O’Brien’s Girl has been nominated for two incredible prizes in France.

Girl is on the second list for the prestigious French prize for translated fiction, the Prix Médicis. The final shortlist to be announced on 29th October and the winner announced on 9th November.

Girl was also chosen among 11 foreign novels to be longlisted for the longstanding French literary prize, Prix Femina. The shortlist will be announced on 8th October and the winner announced on 8th November.

The French edition of Girl was published by Sabine Wespieser Éditeur on the same date as the UK edition, 5th September this year. 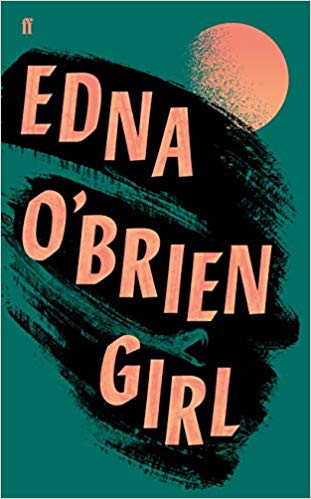 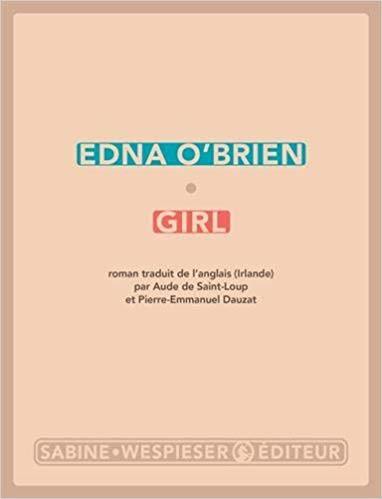