Was he garrulous? Did he wear a topcoat? Did he hanker after renown? Such questions we ask ourselves about the deceased great, trying in our forlorn way to identify with them, some point of contact, some malady, some caprice that brings us and them closer. Such questions are not satisfactorily answered in works of fiction, writers being by necessity conjurors, ex-lovers are unreliable, friends overreaching, enemies bilious, so the closest we can get to a legendary figure is from letters. Letters are like the lines on a face, testimonial. In this case they are the access to the man that encased the mind, which housed the genius of James Joyce.

Edna O’Brien has written a stage play, Joyce’s Women, for the occasion of the 100th anniversary of Ulysses

You can also dive inside the life of the man with Edna O’Brien’s James Joyce and James and Nora. 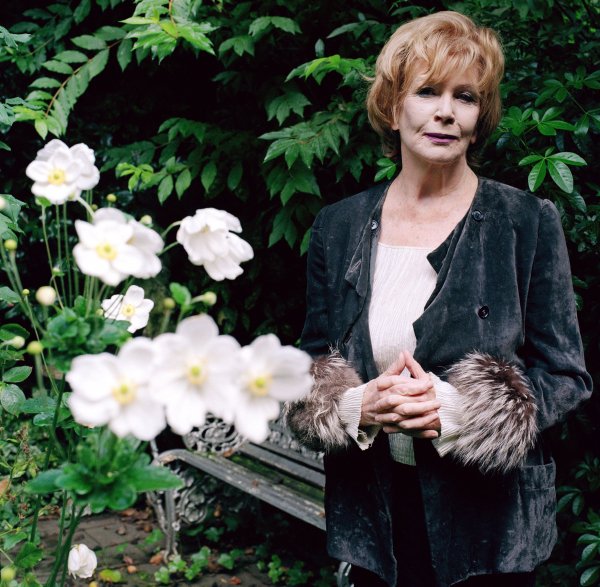