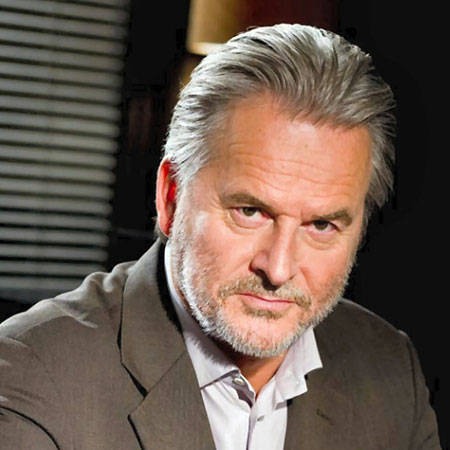 Trevor John Eve (born 1 July 1951) is an English film and television actor. In 1979 he gained fame as the eponymous lead in the detective series Shoestring and is also known for his role as Detective Superintendent Peter Boyd in BBC television drama Waking the Dead. Eve has enjoyed a long and successful acting career on stage, television and film, with his career spanning back to the 1970s. His first novel, Lomita For Ever, was published by Unbound in 2019.