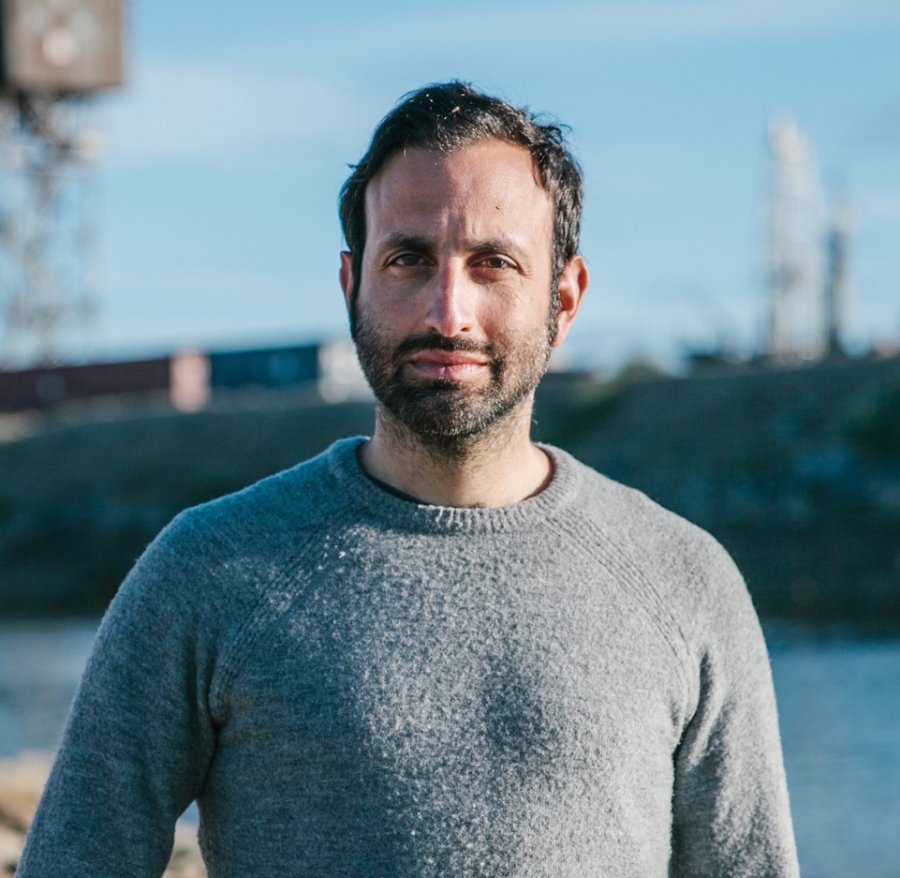 Tim Samuels is an award-winning documentary filmmaker, BBC and National Geographic broadcaster, author – and one of the most distinctive and acclaimed journalists in the business.

He has won three Royal Television Society awards and best documentary at the World Television Festival.

Tim’s presenter-led documentaries are broadcast across BBC One and BBC Two – and he is a global correspondent on the National Geographic Channel’s Explorer show.

On radio, he is a regular presenter on BBC Radio 4 and the World Service, created Men’s Hour on 5 Live, and is launching one of the BBC’s first bespoke podcasts: All Hail Kale  – a ‘discerning yet loving look’ at wellness.

Tim’s first book – Who Stole My Spear?: How to be a Man in the 21st Century – was an Amazon bestseller, serialised in The Sunday Times and hailed as a Vanity Fair must-read.

As a leading expert on modern masculinity, Tim appears on media across the world and has received the top media accolade by the mental health charity Mind. He has written features and op-eds for the likes of the New York Times, GQ and the Guardian.

Tim finds provocative and entertaining ways to bring serious issues to light. To highlight the plight of the elderly, he formed the world’s oldest rock band – The Zimmers. The Zimmers broke into the pop charts, went to number one on YouTube globally, were shown at the UN and upstaged George Clooney on the Jay Leno show.

As a creative director, Tim works with broadcasters and brands to produce content. He also delivers keynote speeches and has voiced commercials.

New BBC documentary out… about Ukrainians who’ve fled to Israel. And some Russians too… an Exodus for our times. Ft @NatanSharansky @JewishAgency @KseniaSvetlova

“Therapy is like getting a really good second opinion on your life from someone who *isn’t* in your life.”

You'll want to hear my @TimSamuels chat about breaking negative patterns, what modern relationships need to survive + what happens after therapy.

How to turn tragedy into hope and resilience.

Walking in to see the doctor...
Walking out with a pill that'll take 10-20 years off how you look and feel.

A rather youthful podcast 👇

Comment: "There’s a part of me that not only admires what these guys are doing – but also wants to head out there with them. To join the fight" 👇 @TimSamuels https://bit.ly/3u48A55

"For the first time in our lives, we’re face to face with evil. A pure population-destroying, genocide-approaching evil… Passivity just doesn’t feel like an option.”

Piece for @EveningStandard on #Ukraine

As the US barrels towards a cliff edge, enjoy the ride with the quite awesome @eosnos - heck of a book by Evan

A moving & rather inspiring show with @TheMontyDon for my Brilliant Brains podcast:

The biggest factor affecting men's mental health is work - so firms really need to do their bit for our serotonin.

I'll be sharing a few tips on how companies can 'Keep your Hunter-Gatherers Happy (and Productive)'.

When Football Was Football. Three decades of northern football through the lens of one of our own, famed Manchester photographer Sefton Samuels.

Now on display in the Pitch Gallery.

Very cool exhibition of photographs from the innocent age of football by Sefton Samuels . If you are in Manchester check it out. https://www.nationalfootballmuseum.com/whatson/sefton-samuels/ #LFC #MUFC #MCFC

My old man Sefton (now 90) has a fabulous footy exhibition coming up... Capturing the soul of football when Bovril & Wagon Wheels reigned, and prawn sandwiches and the ESL were a distant dystopia. Featuring tonnes of @ManCity @ManUtd and other northern legends in their pomp.

Inside the Biden takeover at the White House @TimSamuels @ESMagOfficial

Washington insider @TimSamuels gets the lowdown on a moving day like no other https://bit.ly/3qFNKFD