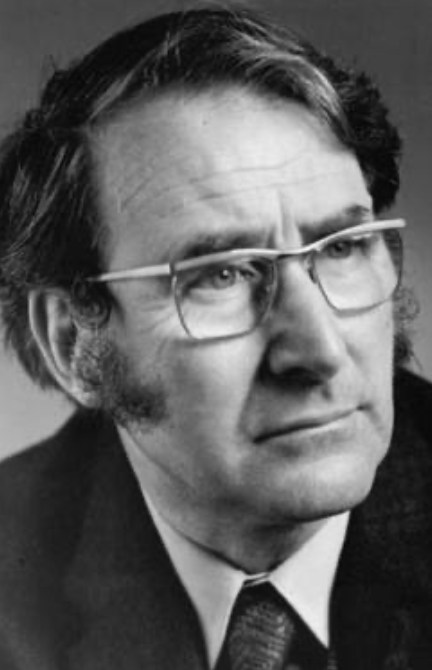 Stanley Middleton was born and educated in Nottinghamshire. He started writing while at university and published his first novel, A Short Answer, in 1958.  He went on to write more than forty novels in a career spanning fifty years.  Middleton taught English at a secondary Grammar school and was an accomplished organist and watercolourist, contributing his own artwork to the covers of his 1994 novel Catalysts and the festschrift, Stanley Middleton at Eighty (1999).  Middleton’s landscape was The Midlands and in particular its suburban towns (he was once referred to as ‘The Chekhov of suburbia’ ) and he explored the dreams and feelings that exist in apparently ordinary domestic lives.

Stanley Middleton at Eighty (1999) Edited by David Belbin & John Lucas, this festschrift includes short stories, essays by and about Middleton and a long interview with the author.