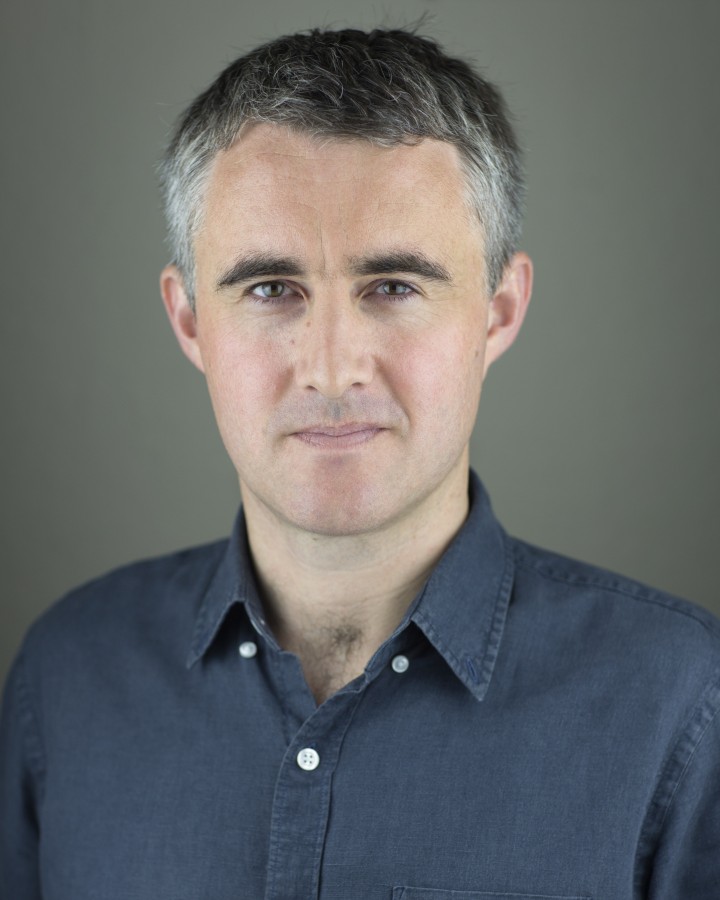 Richard Davies is a British economist. He is currently working on a book about economics, and conducting research as a fellow at the Centre for Economic Performance, part of the London School of Economics. He is also Chief of Staff and Research Director of the LSE’s Growth Commission. Before this he held various roles in economic policy, research, journalism and the voluntary sector.

Between 2015 and 2016 he was economics advisor to the Chancellor of the Exchequer, George Osborne at HM Treasury. Other policy roles include working at the Bank of England between 2006 and 2012, where he managed teams covering international macroeconomics and the financial sector. He was a lead author of the Bank’s Financial Stability Report. He also worked on secondment at the Bank of Canada in Ottawa. He began his career as a microeconomist, working in private-sector consultancy, and then as a government antitrust economist at the UK Competition Commission.

Richard volunteers for a number of economics-related charities. He is a founding trustee and director of CORE Economics Education, and gives talks about economics and journalism in state schools for Speakers for Schools. He has previously worked with Pro Bono Economics to help charities estimate the impact of their work.