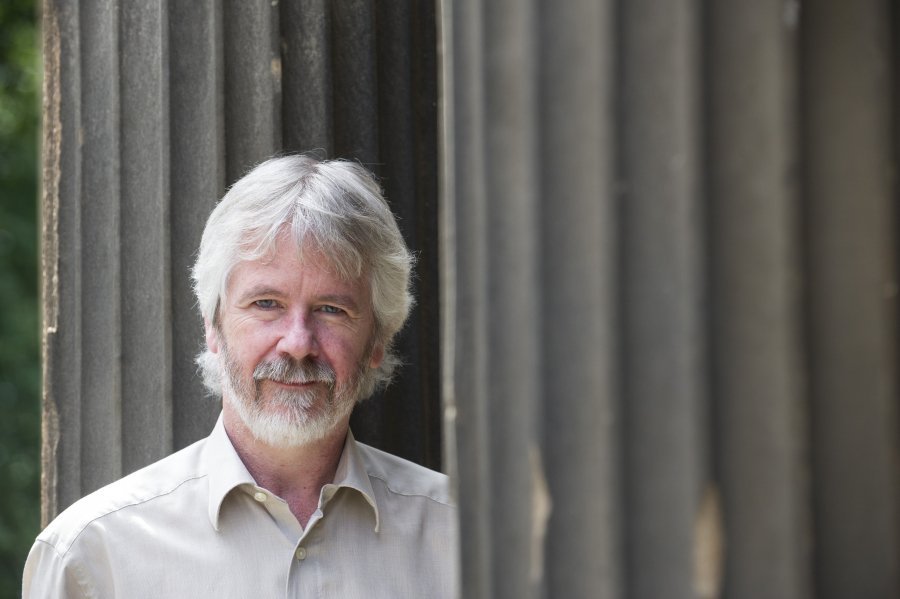 Raymond G. (Ray) Stokes is a comparative historian of the political economy of business, technology, and the environment since the mid-20th century. The Director of the Centre for Business History in Scotland at the University of Glasgow, he has authored or co-authored nine books to date, most recently Building on Air (2016), an international history of the industrial gases industry since the late 19th century, and The Thalidomide Catastrophe (2018).

His forthcoming comparative history of Germany and Japan since 1945 is his first book for the trade.