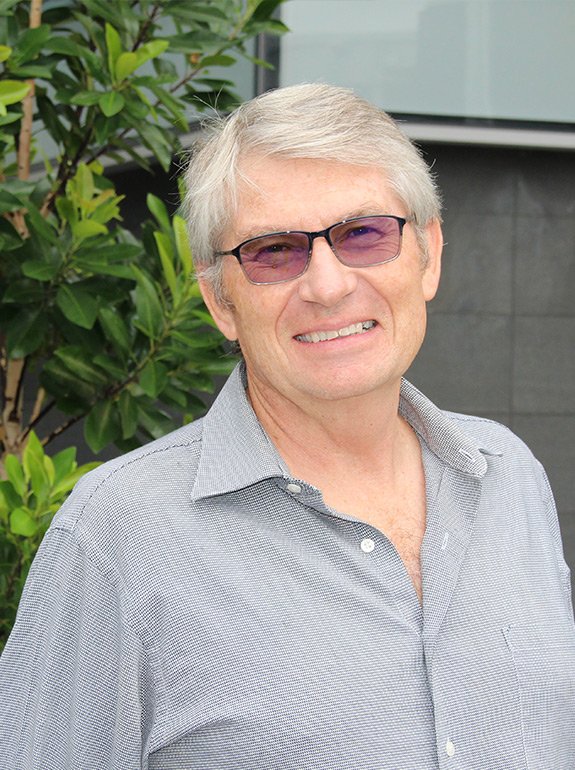 Professor Iain Duncan McCalman AO FRHS FASSA FAHA FRNSW, was born in Nyasaland, Africa, schooled in Zimbabwe, and earned his BA, MA and PhD in Canberra and Melbourne, Australia. He was awarded the Inaugural Vice Chancellor’s Prize for Teaching Excellence at the Australian National University in 1994, and in 2007 was made an Officer of the Order of Australia in 2007 for services to history and the humanities. He is a Fellow of four Learned Academies; he is a former President of the Australian Academy of the Humanities; and he served on the Prime Minister’s Science, Engineering and Innovation Council. 2005-06. He was Director of the Humanities Research Centre, Australian National University, from 1995-2002.

Iain has written and edited numerous books, including Radical Underworld (OUP 1988, new ed 2001); Gold: Lost Histories and Forgotten Objects of Australia, (CUP, new ed 2001), The Last Alchemist: Count Cagliostro, Master of Magic in the Age of Reason (Harper Collins, New York, 2003), which has been translated into twelve languages. He was General Editor of the Oxford Companion to the Romantic Age: British Culture, 1776-1832, OUP, 2001 and of the Routledge/Earthspan Environmental Humanities Series, 2013-2017.

Iain’s book, Darwin’s Armada: how four voyagers to Australasia won the battle for evolution and changed the world was published in 2009 by Penguin in Australia, by W.W. Norton & Company in the USA and in the UK by Simon and Schuster. This was also the basis of a TV Series, ‘Darwin’s Brave New World’ (ABC, Ferns Canada, NZ and Germany) and exhibitions at the Australian National Maritime Museum and the Macleay Museum, University of Sydney.

Iain, a former Federation Fellow, is currently a Research Professor in history at the University of Sydney and co-Director of the Sydney Environment Institute. His award-winning book, The Reef – A Passionate History, from Captain Cook to Climate Change (2014, 2016), was published by Penguin in Australia, Scribe in the United Kingdom, and by Farrar, Strauss and Giroux/Scientific American in the USA. His website, thereef.iainmccalman.com.au, won a Webby Honore, ‘Education’ 2015.