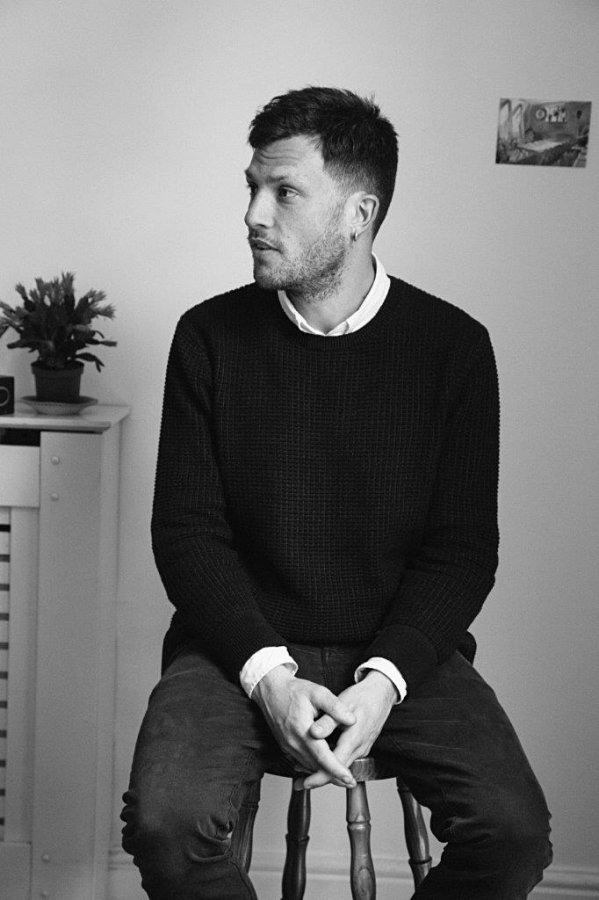 Orlando Weeks studied illustration at Brighton University before spending a decade in the band The Maccabees. In 2016, when the group decided to disband he set about writing his first book.

However, The Gritterman is project soon became far more than just a book. The words and illustrations are tied together by a hauntingly beautiful concept album, narrated by Paul Whitehouse, which you can listen to below.