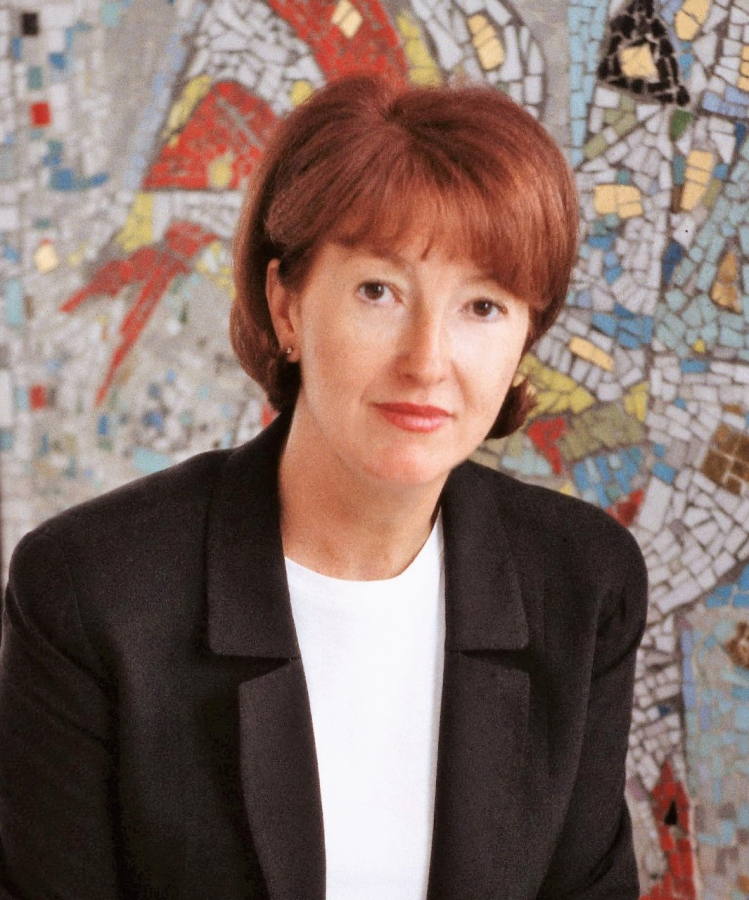 After studying French and German at university, Monique Charlesworth worked as a journalist. She wrote her first novel and had her first child while living in Hong Kong. A graduate of the National Film and Television School in 1991, she spent a decade writing film and television scripts. Fluent in French and German, she lives in London and has published four novels.