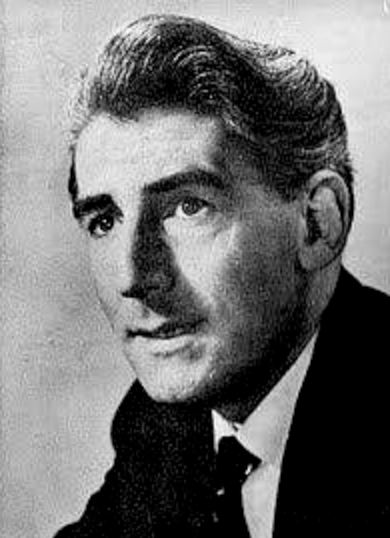 Miles Barton Tripp (1923–2000) was an English writer of thirty-seven works of fiction including crime novels and thrillers, some of which he wrote under the noms de plume Michael Brett and John Michael Brett.

During World War II, He served in RAF Bomber Command, flying thirty-seven sorties as a bomber-aimer. He recorded his wartime experiences in his one non-fiction work, the memoir The Eighth Passenger.

After the war, Tripp studied law and worked as a solicitor, and started to write fiction during his spare time. His crime series featuring London-based, pricey private investigator John Samson, who collects antique clocks and eats quiche during stakeouts, counts fourteen titles.

The Eighth Passenger: The Experiences of a Bomb Aimer in Lancaster Bombers During the 2nd World War (1969)

A Plague of Dragons (1965) (writing as John Michael Brett)

A Cargo of Spent Evil (1966) (writing as John Michael Brett)

Malice and the Maternal Instinct (1969)