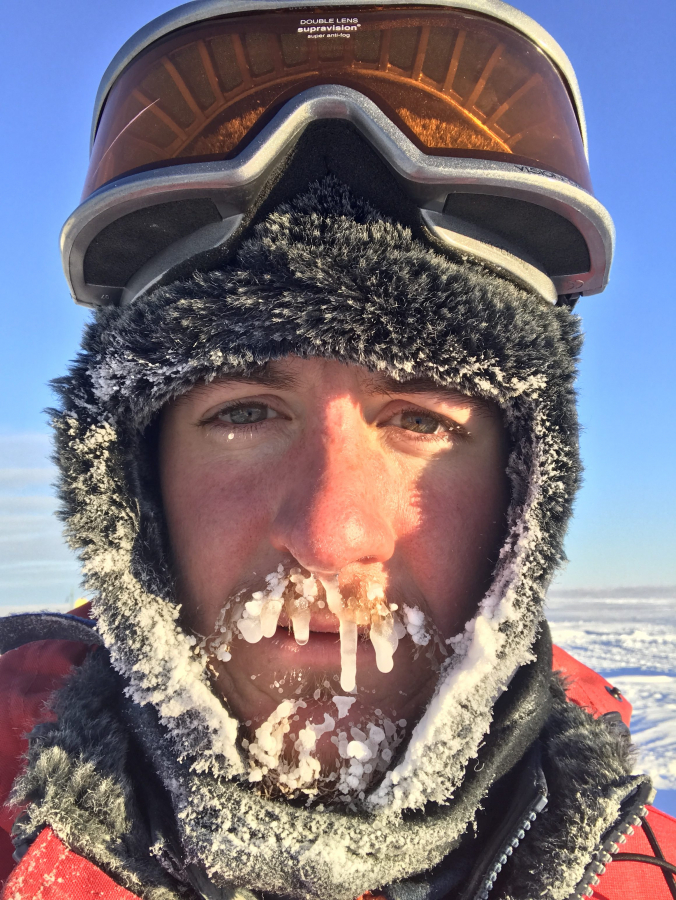 Lindsay McCrae’s passion for wildlife began at an early age. At school he built wildlife ponds and gardens, while evenings were spent watching a badger’s sett near his home in rural Lake District. His passion for watching wildlife soon turned into a need to capture what he was seeing on film. He took out a loan from his mother and invested in his own camera at the age of 15 and never looked back. Lindsay has been filming wildlife professionally for over 10 years and has travelled all over the UK and across the world filming everything from emperor penguins in Antarctica to orangutans in the Indonesian jungle.

In 2019, Lindsay won the BAFTA award for Factual Photography and the Royal Television Society award for Cinematography.

His book ‘My Penguin Year’ was published by Hodder & Stoughton in 2019.