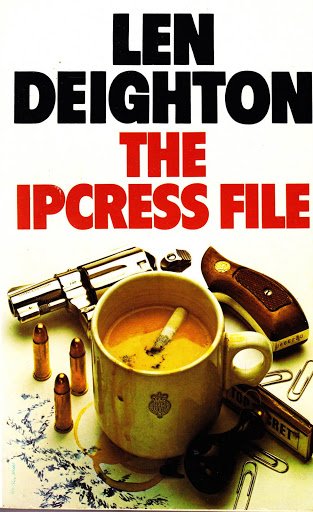 Len Deighton is widely considered to be one of our most important and influential spy novelists and thriller writers; in addition to ‘The Ipcress File’, adapted into a BAFTA-winning film starring Michael Caine, and ‘Funeral in Berlin’ Deighton is the author of the 10-book Bernard Samson Series, as well as a number of critically acclaimed stand-alone novels, including ‘Bomber’ and ‘SS-GB’, as well as a number of non-fiction works of military history. Deighton is also a major and innovative food writer; following his groundbreaking Observer ‘cookstrips’, he has written several cookery books including the iconic ‘Ou est le Garlic’ and  ‘Len Deighton’s Action Cookbook’.