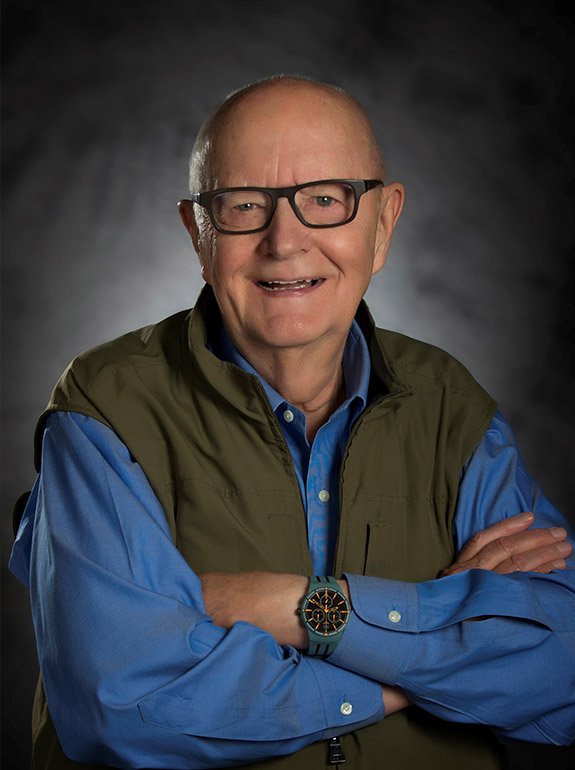 Leland Carlson is an assistant vice president of the Dull Men’s Club (the club’s highest office). Leland and his friend Grover Click formed the club when they both were living in New York.

The club was a place for them to get away from the city’s hustle and bustle, glitz and glam. Instead they could enjoy ordinary, mundane, everyday things. They didn’t need to be “in” and trendy — it was OK to be dull.

Leland is a semi-retired accountant. He now only does either debits or credits, but never both. He leaves it to someone else to balance the books.

He divides his time between England and the U.S.