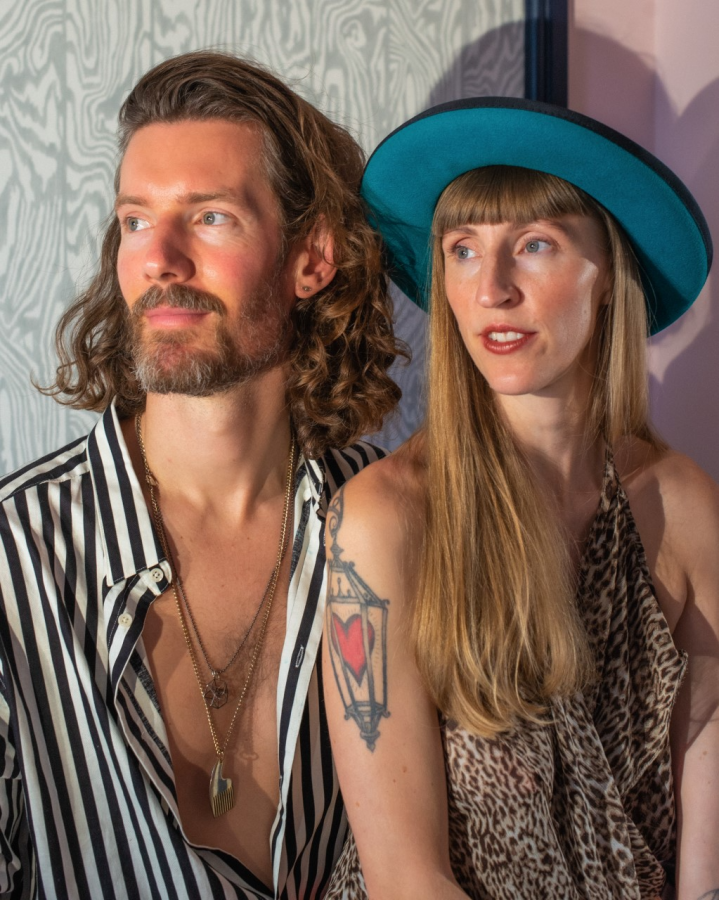 Lacey Haynes and Flynn Talbot are the UK’s favourite sex coaching couple and hosts of the top-charting podcast Lacey & Flynn Have Sex where they have sex live to show the raw unfiltered truth of sex in long-term relationships and what doing the work on your relationship can actually look like in practice.The show has been downloaded more than 300,000 times, listened to in 187 countries with over 200 five-star reviews, and is currently number one in sexuality in multiple counties, including the UK. Lacey and Flynn have been featured in The Guardian, The Sun, The Daily Mail and on ITV’s This Morning, among others.The couple have been together for more than ten years and live in the English countryside with their two young children.

You can listen to Lacey & Flynn Have Sex here.

Their debut book, Come Together, will be published by Little, Brown in Spring 2023.