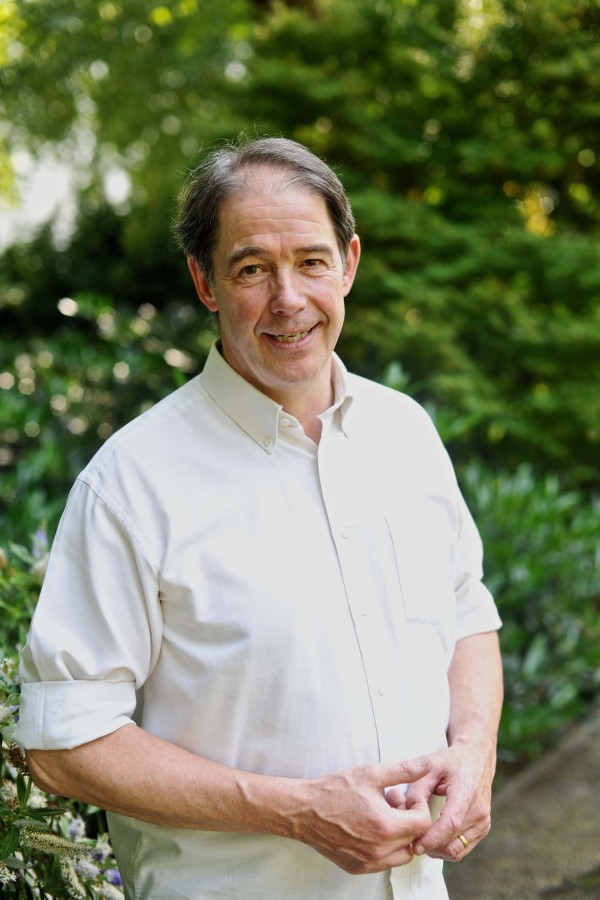 Jonathon Porritt, Co-Founder of Forum for the Future, is an eminent writer, broadcaster and campaigner on sustainable development. Established in 1996, Forum for the Future is now the UK’s leading sustainable development charity, with 70 staff and over 100 partner organisations, including some of the world’s leading companies. The Forum has a growing presence in the United States, and is doing more and more work in India, Singapore and Malaysia.

In addition, Jonathon is President of Population Matters, President of The Conservation Volunteers, a Non-Executive Director of Willmott Dixon Holdings, and a Director of Collectively (an online platform celebrating sustainable innovation). He is a Trustee of the Ashden Awards for Sustainable Energy, and is involved in the work of many NGOs and charities as Patron, Chair or Special Adviser.

He was formerly Director of Friends of the Earth (1984-90), co-chair of the Green Party (1980-83), of which he is still a member, a Trustee of WWF UK (1991-2005), and a member of the Board of the South West Regional Development Agency (1999-2008). He stood down as Chair of the UK Sustainable Development Commission in July 2009, after nine years providing high-level advice to Government Ministers.

Jonathon was installed as the Chancellor of Keele University in February 2012.

His latest book Hope in Hell: A Decade to Confront the Climate Emergency (Simon & Schuster, 2020), an urgent call to how we can tackle climate change in this decade. Previous books include Capitalism As If The World Matters (Earthscan, revised 2007) and ‘The World We Made’ (Phaidon 2013)

Jonathon received a CBE in January 2000 for services to environmental protection.

Electric makes it worth it.

Does this @Strava graph seem right? The average speed says 10.6 MPH but the graph seems like it should be nearer 15. Am I crazy. @StravaSupport

Any word on the possibility of bringing @NiceRideMN to Saint Paul? Last I remember hearing was this https://m.startribune.com/minneapolis-st-paul-seek-common-provider-for-shared-bike-and-scooter-services/600098608/

Finally time to add the bar mitts and studded tires.

There is no way to interact with the Google Home app time picker on iOS. Furiously tapping every part of this does nothing @madebygoogle

easily the best reporting on delivery workers i've read in years. only a handful of pieces bother centering workers this much and this long so that you see the infrastructure they cobble together to survive despite deeply exploitative & unsafe conditions https://www.curbed.com/article/nyc-delivery-workers.html

Why in the world does https://www.aspenwaste.com/ allow 3 character passwords

Just used @arqbackup for my first real world restore, which saved me hours of rework. Would recommend.

How I look revisiting code that I wrote in the past.

If you're not reading your local @nwstwincities Area Forecast Discussion you're missing out https://forecast.weather.gov/product.php?site=MPX&issuedby=MPX&product=AFD&format=CI&version=1&glossary=1

What an interesting piece http://m.startribune.com/iron-range-village-makes-do-without-being-connected-to-power-grid/513321162/

A reminder that @Airbnb isn't a hotel, because a hotel doesn't randomly cancel your "reservation".