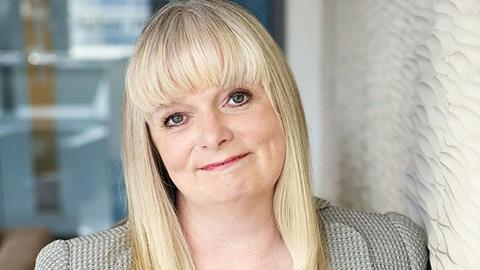 Janice Hadlow was born in London and studied history at university. After a few years working for the House of Commons, she joined the BBC and became a television producer. There, and later at Channel Four, she played an important role in popularising history on tv, making a number of highly regarded series, including Simon Schama’s History of Britain .She went on to run two of the BBC’s major television channels, becoming Controller of BBC FOUR in 2004, and Controller of BBC TWO in 2008. On BBC FOUR, she was responsible for many highly successful single dramas, such as Fantabulosa  and The Long Road to Finchley. At TWO, she commissioned hits across a wide range of genres, from Great British Bake Off  to the dramas Wolf Hall and Line of Duty. She was the recipient of a number of awards, and is a Fellow of the Royal Television Society, as well as of King’s College, University of London. She left the BBC in 2016 and is now a writer. Her first book,The Strangest Family, told the story of the troubled relationship between George III and his wife and children. Widely reviewed, it was described as “enthralling”,  “a revelation”, and “full of emotional colour and drama.”  She has just finished her first novel, The Other Bennet Sister, which imagines the story of Pride and Prejudice as seen from the point of view of Mary, the plainest and least regarded of the sisterhood.