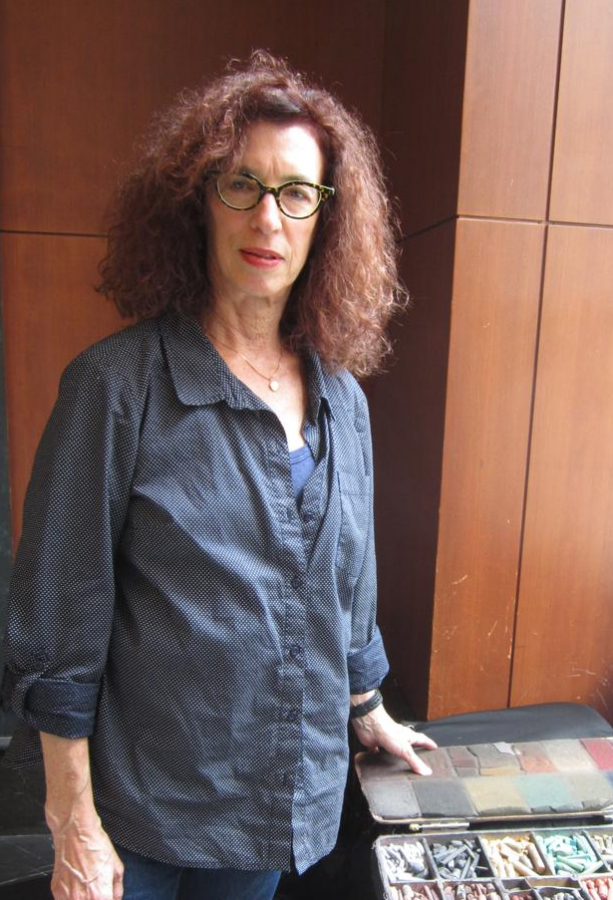 Jane Rosenberg has been a court sketch artist for over four decades and has attended some of the most high-profile trials of the Twentieth and Twenty-first Centuries. She is the in-house artist at Reuters, and her drawings have regularly appeared on major networks including CBS, ABC, CNN, NBC and Fox. Her work is in the permanent collection of the Library of Congress, the Museum of Television and Radio, Museum of the Constitution in Philadelphia, and The National September 11 Memorial Museum.

Drawn Testimony is her first narrative book for the trade, and will be published by Bonnier (UK) and HarperCollins (US).