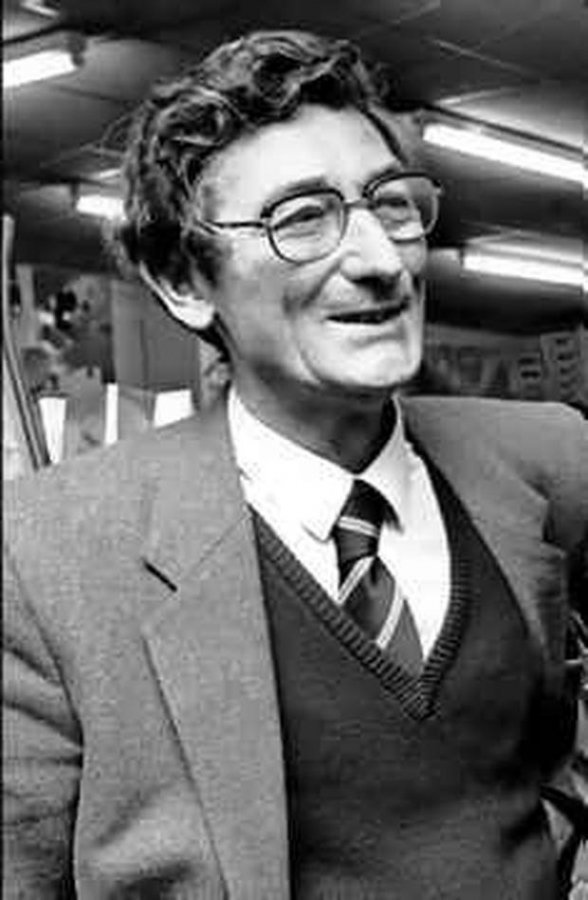 James Plunkett was an Irish writer, and his novels are set in his native Dublin. Plunkett grew up among the Dublin working class and they, along with the petty bourgeoisie and lower intelligentsia, make up the characters in his novels. His best-known works are the novel Strumpet City, set in Dublin in the years leading up to the lockout of 1913 and during the course of the strike, and the short story collection The Trusting and the Maimed. His other works include a radio play on James Larkin, who figures prominently in his work, and two further novels: The Farewell Companions and The Circus Animals.

Plunkett was the branch secretary of the Workers Union of Ireland before moving into a career in radio. He wrote many radio and television plays throughout his career, and was also a member of the Aosdana, an Irish association of artists supported by Arts Council Ireland.