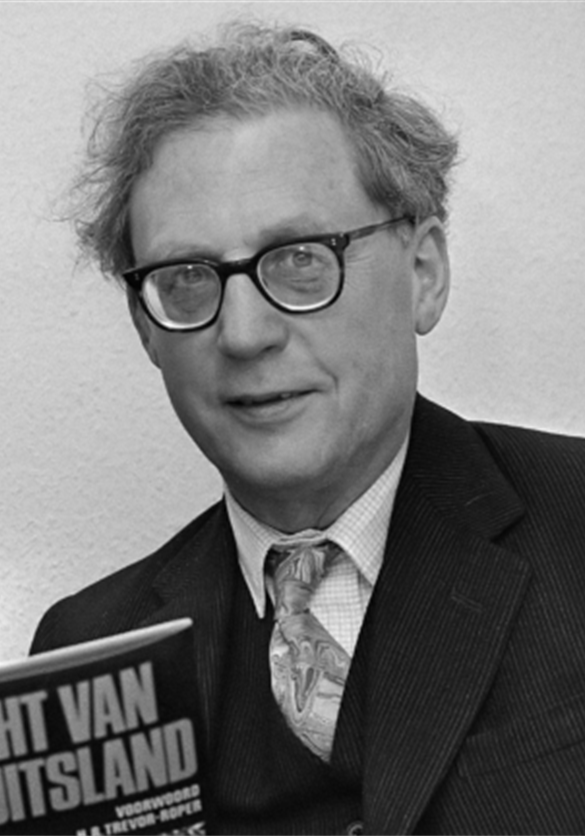 Hugh Trevor-Roper was Regius Professor of Modern History at Oxford, and later Master of Peterhouse, Cambridge. During the War he entered the Secret Intelligence Service, and eventually was given the task of ascertaining Hitler’s ultimate fate. This investigation resulted in an extensive report which subsequently became his best-known book, The Last Days of Hitler.

His work is renowned for its eclectic topics and witty, accessible prose – balanced with a clear sense of his powerful intellect. He wrote on topics as diverse as European 16th-century painting and the sinologist and political operator Sir Edmund Blackhouse. Through  a balance of scholarly thoroughness and engaging writing, he came to be regarded as one of the greatest historians of his time.

From Counter-Reformation to Glorious Revolution (1987)

History and The Enlightenment (2010)