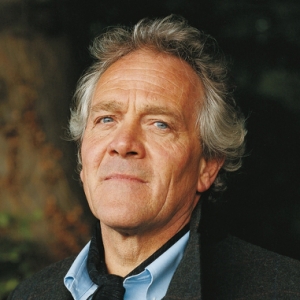 Henry Porter is an English author and journalist. He is a writer of award-winning thrillers and was, until 2014, a regular columnist for The Observer focusing on civil liberties and the threat to democracy. He is also an activist, chairing the Joint Media Unit of the People’s Vote campaign (until 2019) and The Convention, which stages large scale political conferences. Until 2018, he was the British editor of Vanity Fair, a position he held for 25 years. He has written several bestselling thrillers, including Brandenburg, which won the CWA Ian Fleming Steel Dagger, A Spy’s Life and Empire State, which were both nominated for the same award. He is also the author of the Paul Samson spy thrillers: Firefly, which won the 2019 Wilbur Smith Adventure Writing Prize, White Hot Silence, and The Old Enemy. Henry Porter is frequently described as the heir to John le Carré. He lives in London.