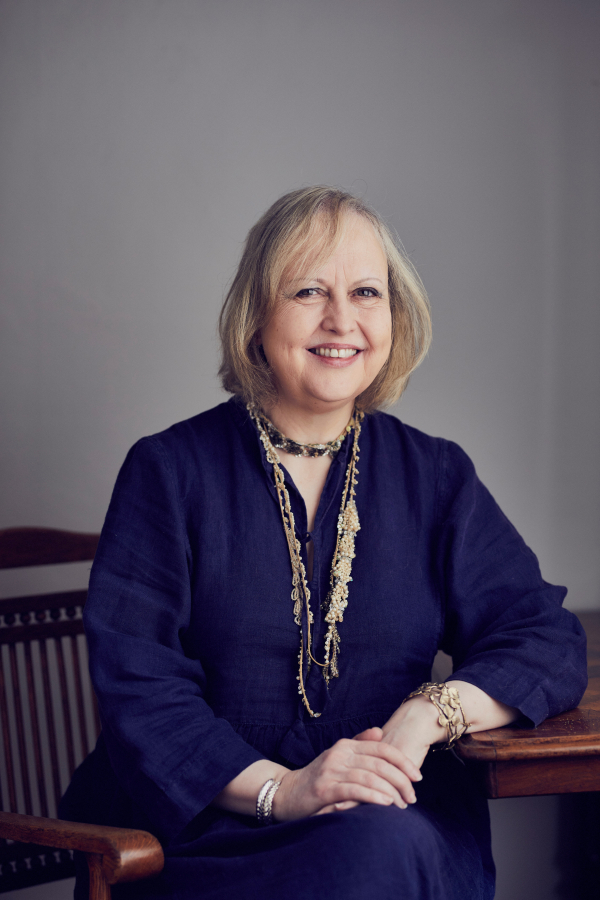 Her first job, aged 19, was on Good Housekeeping magazine as a fully-fledged writer in the Homes department. Subsequently, she worked at Woman magazine as feature writer in the Homes department, cementing her love of interiors and design. She specialises in luxury, design-related subjects, encompassing everything from furniture, interiors, art, antiques and architecture to craft, gardens and decoration. Over the past four decades, Helen’s work has been published in every national UK newspaper of note including the Financial Times, The Times, The Sunday Times, the Telegraph, the Guardian and the Observer; as well as in lifestyle titles as diverse and international as House & Garden, the Wall Street Journal Magazine, Nuvo (Canada) and the USA online portal 1stdibs.com where she is editor-at-large.

Although the majority of her work centres on design, Helen is a skilled interviewer and profile writer. For many years, she was a regular contributor to the Relative Values section of the Sunday Times Magazine, and also wrote numerous celebrity interviews for the Mail on Sunday. It is this ability to operate comfortably both within the competitive, fast-moving environment of national newspapers and the top echelons of the international design world that keeps her so in demand.

Helen has written over twenty books to date, including co-authored titles with leading names in the interior design industry. In 2009, she published Star Pieces (Thames & Hudson) with David Linley, the 2nd Earl of Snowdon, a guide to furniture design from ancient times until the 21st century. In 2022, they followed this success with Craft Britain: Why Making Matters (OH Editions), beating the drum for contemporary craft and craftsmanship.

Helen consults to a number of blue-chip, luxury brands. In addition, having long mentored creative talents, she launched London Connoisseur in 2013 as a response to the need for artists and artisans to promote their work to the super-prime sector of interior design and architecture. She remains a passionate advocate of true artisanship, championing the message that commissioning unique pieces keeps skills alive.