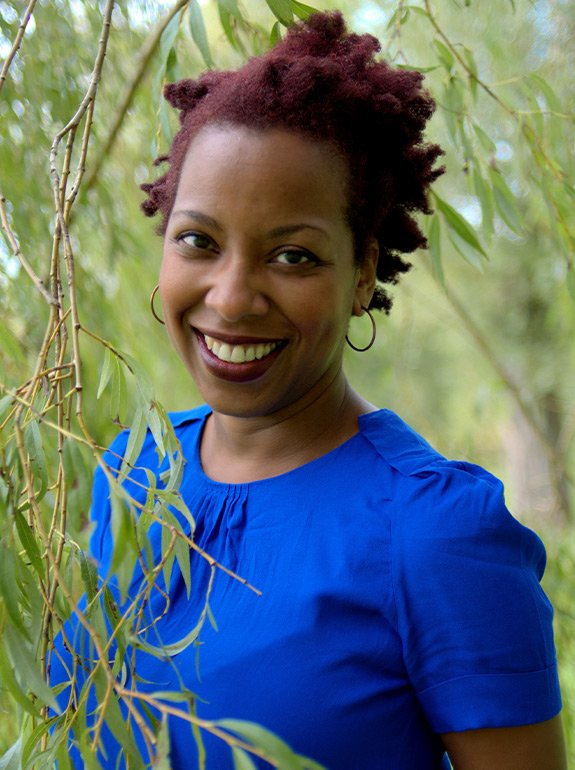 Gaylene Gould has travelled the world finding and sharing stories. She’s unearthed cinematic gems in Zanzibar and along the Cannes croisette, staged live theatrical experiences in car parks, secretively interviewed sex workers in Amsterdam’s Red Light District and been published in several anthologies. Now she concentrates on what she loves and does best – writing, talking and listening. She writes short, long fiction and plays, presents documentaries and cultural reviews for Radio 4 and works as a creative coach with writers, artists and the trailblazing The School of Life. Her mission is to to excavate the quiet truths within ourselves and wider society.

Spare us the praise for the ‘good’ Tories.

“And your specialist subject is?”

Global Majority cultural leaders...this is your two-week call to apply to Re-UP!

REASONING SESSIONS: a chance to connect and share your own insights helped by leading practitioners.

💐☀️🧘🏽‍♀️ A chance to dive deep into restorative practices

Getting ready to launch the Big One - 6 month programme sharing restorative practices for POC cultural professionals. Indie’s, freelancers and others sign up to @CloreLeadership Brilliant Routes. Applications open next week 💐 https://twitter.com/CloreLeadership/status/1538890453134807044

Dear Belinda your 2x30 mins daily processing will stay with me for life. ThankYOU for an invigorating expansive discussion - it really helped frame the rest of my time at Castle. Good luck for your next chapter 💫

As two big stories crescendo, a good time to reflect on women, fetishism and myth-making https://www.gaylenegould.com/post/imagining-amber-liz

There’s a serious idea at the heart of the Re-UP! proposition. Read all about it on ⁦@CloreLeadership⁩ Brilliant Routes page https://bit.ly/39qpB2G

Re-UP! Late was SUCH a special night. Special thanks to our partners @CloreLeadership @ace_national @BFI @ExploreWellcome our hosts and all those willing to step into a new space with us 🌸

About last night #ShirleyBlossoms in the building @ExploreWellcome for @TheSpaceToCome’s Re-UP Late!
It was such an amazing evening.. thank you @gaylene_g for the invitation, absolutely loved leading this session🌷🌻🌺

Thank you for a beautiful evening @TheSpaceToCome..connecting with amazing souls. Feeling nourished and energised ❤️ https://twitter.com/TheSpaceToCome/status/1524651766968729606

Mani’s mindful ritual art practice is so special - so much that we’re working with her twice. Tomorrow and next for our forthcoming spaceship landing at Durham Uni. More on that after 👇🏾

Make sure you Re-UP! this #MentalHealthAwarenessWeek