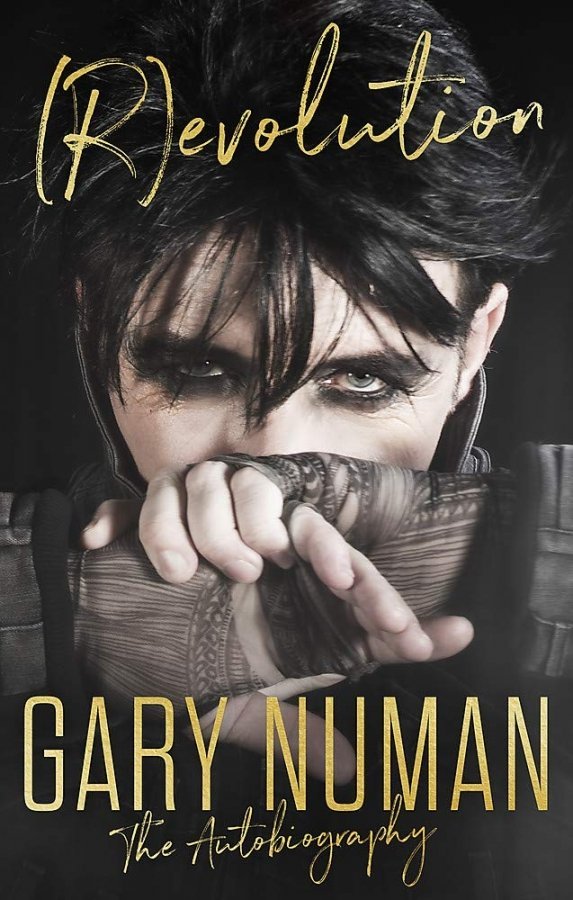 Gary Numan is an English singer, musician, songwriter, composer, and record producer. He entered the music industry as the frontman of the new wave band Tubeway Army. After releasing two albums with the band, he released his debut solo album The Pleasure Principle in 1979, topping the UK Albums Chart. While his commercial popularity peaked in the late 1970s and early 1980s with hits including “Are ‘Friends’ Electric?” and “Cars”, he maintains a cult following.  He has sold over 10 million records.

Numan is considered a pioneer of electronic music, with his signature sound consisting of heavy synthesiser hooks fed through guitar effects pedals. In 2017, he received an Ivor Novello Award, the Inspiration Award, from the British Academy of Songwriters, Composers, and Authors.