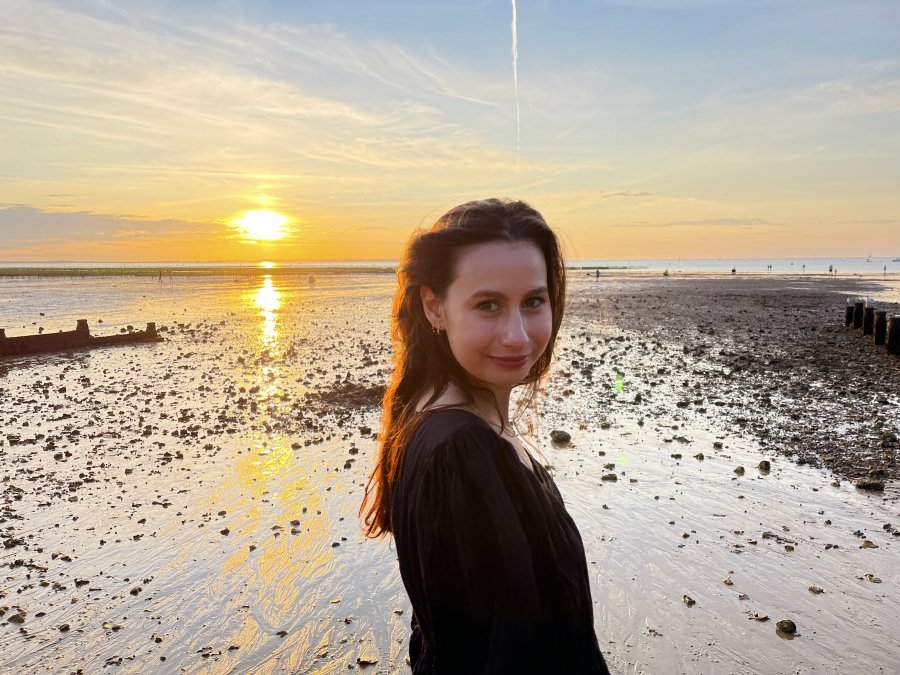 Flora Carr was named one of 40 Emerging Writers 2020/2021 with the London Library.  She is a previous winner of the prestigious Vogue Talent Contest, an essay prize which has been running for over three quarters of a century. In 2020 her short story ‘Starling’ was Highly Commended for the Harper’s Bazaar Short Story Prize and praised as a ‘sophisticated story with beautifully modulated writing’ by Bernardine Evaristo. The piece was published in that year’s August edition of the magazine. She was also shortlisted for the 2018 V.S. Pritchett Short Story Prize, and is a graduate of The Writing Squad, a selective two-year programme for young writers in the North of England. Her journalistic work has additionally appeared in the likes of TIME Magazine, British ELLE, Radio Times, and The Observer New Review.

Her debut novel The Tower, a feminist retelling of Mary Queen of Scot’s life when she was imprisoned in a tower at Lochleven Castle, will be published by Hutchinson & Heinemann in the UK and Doubleday in the US. Flora is currently based in London.