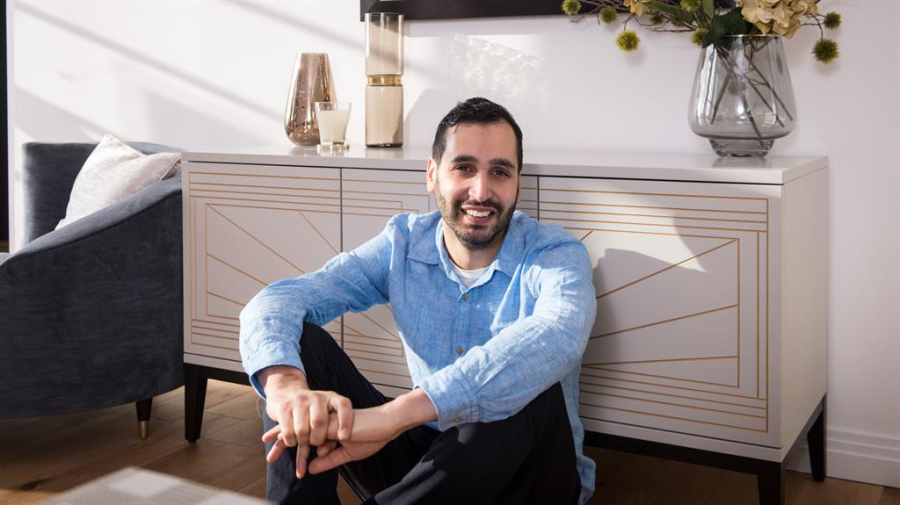 Farokh’s parents moved from Bombay to London before he was born, and growing up in a Parsi family, Farokh has been fully emersed in the culture, eating and cooking this food his whole life. He began working as a chef at just 16, cutting his teeth in Angela Hartnett and Heston Blumenthal’s kitchens, and has worked around the world, in America, Spain, Dubai, Australia and South East Asia. A few years ago, Farokh took a three-month trip to India to learn more about his Parsi heritage, pestering every aunty, uncle and cook he knew to teach him the traditional dishes and the basics of Parsi cookery. Farokh is currently the Head Chef at St John Bread and Wine, and will make Parsi food for the staff meals, often drawing curious customers to ask where the delicious smells are coming from. He began a Parsi supper club in Greek Street, London, to celebrate the food of his heritage, with tickets selling out as soon as tickets go on sale.
PARSI is his first book.