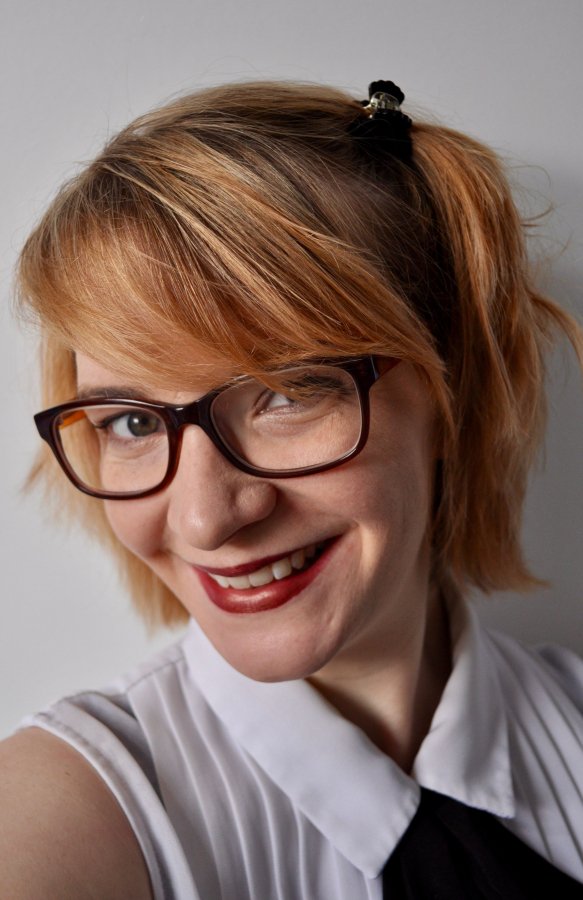 Emma Chapman is a Royal Society research fellow based at Imperial College London. She is among the world’s leading researchers in search of the first stars to exist in our Universe, 13 billion years ago, and she is involved in both the Low Frequency Array (LOFAR) in the Netherlands and the forthcoming Square Kilometre Array (SKA) in Australia, a telescope that will eventually consist of a million antennas pointing skywards in the desert. Emma published her first book, First Light, in November 2020. The book received excellent reviews across the board, most apparent in the Washington Post and New York Financial Times, and is now embarking further in her literary career.

Emma has been the recipient of multiple commendations and prizes, the most recent of which was both the 2018 Royal Society Dorothy Hodgkin Research Fellowship and STFC Ernest Rutherford Fellowship, two of the most prestigious science fellowships in the UK. She won the Institute of Physics Jocelyn Bell Burnell Prize in 2014, and was runner-up for the UK L’Oreal Women in Science award in 2017 and Women of the Future Science ategory in 2020. In 2018 she was also the recipient of the Royal Society Athena Medal.

Emma is a respected public commentator on astrophysical matters and gender equality issues in the sciences, contributing to the Guardian, appearing on BBC radio, television and regularly speaking at public events. Recently she has completed filming for an international space series. Among others, she has spoken at Cheltenham Science Festival, the Edinburgh Science Festival and at New Scientist Live. She has spoken to audiences ranging from 30 – 1000.