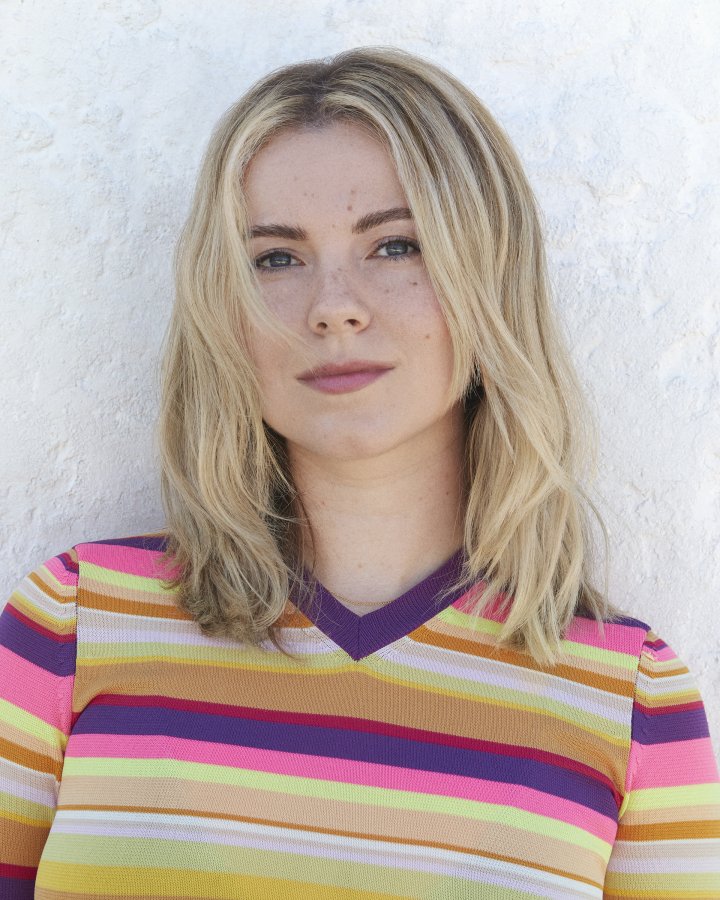 Eloise Moran is a London-born, Los Angeles based fashion writer and creator of the viral  Instagram phenomenon @ladydirevengelooks, which currently has over 100 k followers. The account featured in The New Yorker, The LA Times, and The Telegraph among others,  where Eloise was credited with introducing the Instagram generation to Diana’s revenge dressing ways. She was the UK contributing editor for luxury fashion brand Opening Ceremony and currently works as a freelance writer and marketing strategist for several fashion labels and platforms. After living in New York City for seven years, she now lives in East LA with her most prized possession: an original Virgin Atlantic Sweatshirt which was seen on Lady Diana herself. Eloise is currently writing The Lady Di Look Book: What Diana Was Trying To Tell Us Through Her Clothes which will be published by St. Martin’s Press in Spring 2022.