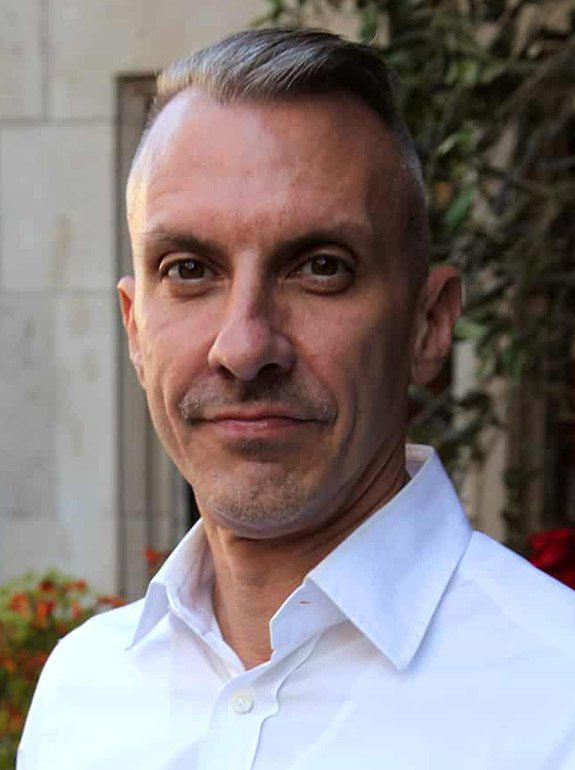 Ed Burstell was the Managing Director of Liberty of London for 8 years, before moving back to the US to take on a role at Hudson’s Bay Company in New York. Ed started his career as a fragrance spritzer at Macy’s, after which came a meteoric rise to the top of the retail and fashion world.

Before taking the top job at Liberty in 2008, since when he’s presided over double-digit year-on-year growth, Ed played a role in transforming the fortunes of two of New York’s most prestigious retailers. He was Senior Vice President at luxury department store Bergdorf Goodman and General Manager of upscale fashion accessories boutique Henri Bendel.

His first book ‘At Liberty: From Rehab to the Front Row‘ was published in October 2015.

Ed became more widely known for his flamboyant and gregarious personality as the star of Channel 4’s Liberty of London, with the second series airing in late 2014.