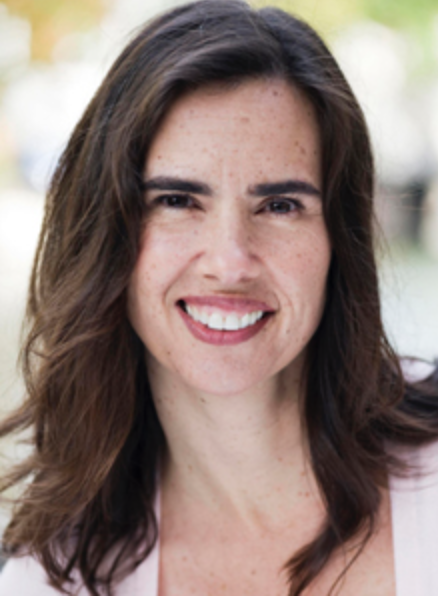 Kristin studied communications as an undergraduate at the University of California at Los Angeles. She did her graduate work at University of California at Berkeley, studying moral development with Dr. Elliot Turiel. Her dissertation research was conducted in Mysore, India, where she examined children’s moral reasoning. She then spent two years of post-doctoral study with Dr. Susan Harter at Denver University, studying issues of authenticity and self-concept development. She is currently an Associate Professor at the University of Texas at Austin.

During Kristin’s last year of graduate school she became interested in Buddhism, and has been practicing meditation in the Insight Meditation tradition ever since. While doing her post-doctoral work she decided to conduct research on self-compassion – a central construct in Buddhist psychology and one that had not yet been examined empirically.