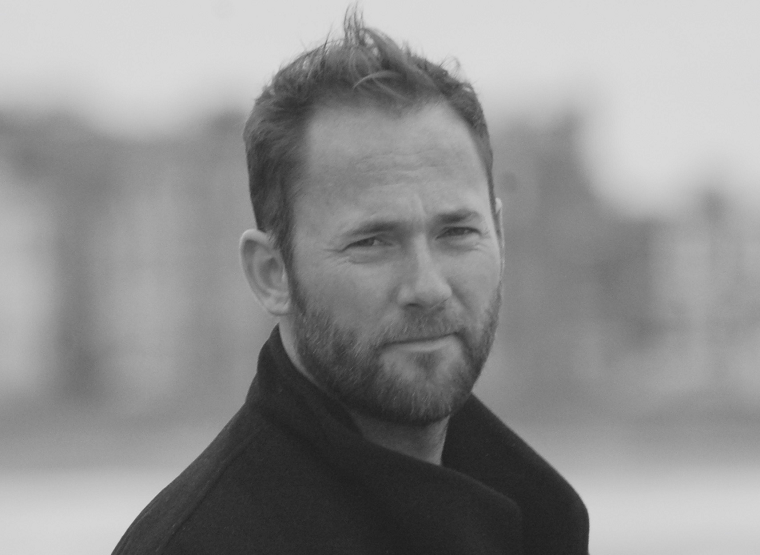 David Whiteman was born in the Cotswolds in 1976. His debut novel, A Cure for Solitude, was published to critical acclaim in 2008. He spent six years working as a bookseller in a number of London’s independent bookshops. He has also lived and worked in Prague, Sydney, Lisbon and Cologne.

David now lives in Edinburgh, but throughout January and February 2018, David will be UNESCO Writer in Residence in Prague.