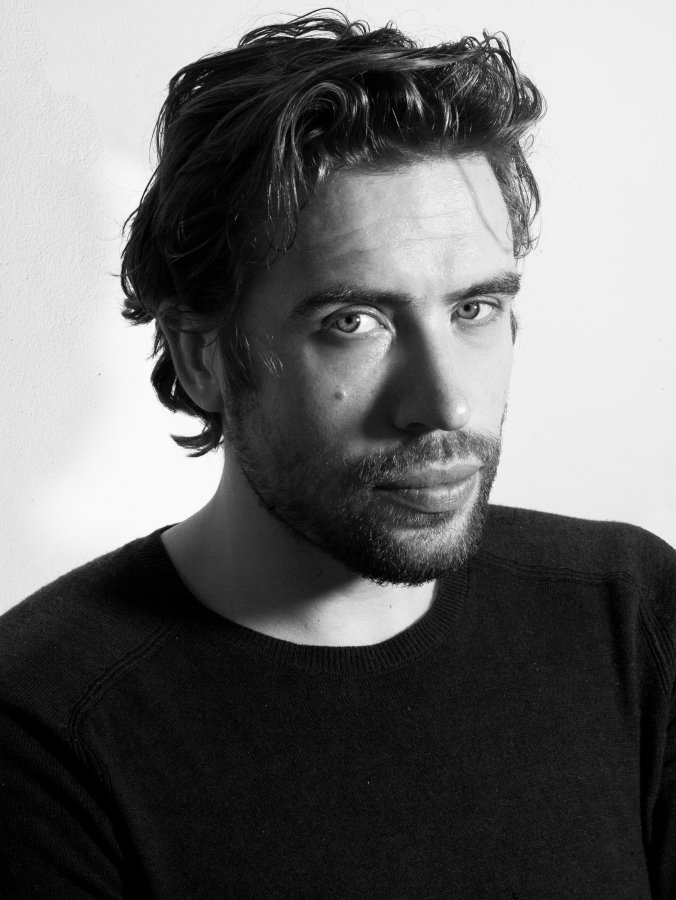 Daan Heerma van Voss (1986) is a Dutch novelist and historian. He has often been hailed as one of the front runners of his generation. He has written for several  international newspapers, such as The New York Times, Vogue US, Pen International and many others. His work has been shortlisted for several awards and he was awarded De Tegel for extraordinary journalistic achievements. His novel The Last War (2016)  has been translated into German, Spanish, Swedish and Chinese. His latest book The Anxiety Project published by Atlas Contact in The Netherlands in Spring 2021, is his first major work of nonfiction and will be published in English by MacLehose Press.