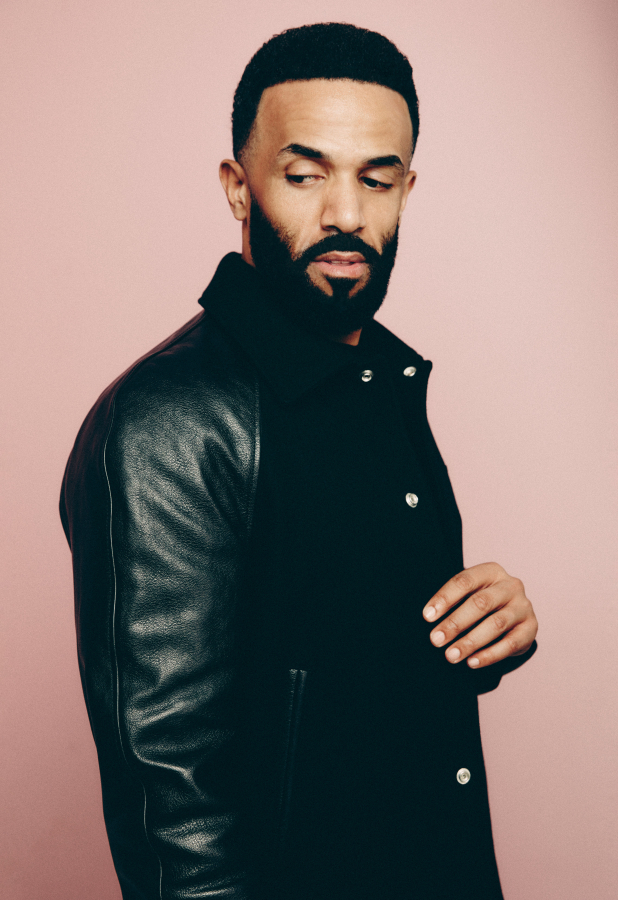 Craig David MBE is a critically acclaimed British singer, songwriter. Across his 22 year career, he’s collaborated with everyone from Sting to Kano to Diplo to KSI, while also becoming one of the biggest DJs in Ibiza via his TS5 soundsystem. Craig has received 14 Brit Award nominations, two Grammy nominations, four MOBO awards, three Ivor Novellos honouring his songwriting, and most recently an MBE for his services to music.

Since he first emerged at the end of 1999 with instant UK garage classic ‘Re-Rewind’, Craig has scored 25 UK top 40 singles (16 of them top 10), nine UK top 40 albums (five of them top 10) and amassed over 5 billion streams worldwide. As one of the UK’s most loved artists, Craig has continually soundtracked the UK charts all whilst crossing multiple genres, his now iconic first record ‘Born To Do It’ made a huge impact on UK culture and brought garage from the underground and to the forefront of the mainstream. Craig continues to remain at the helm of his own unique, authentically British sound. A sound that made waves across the globe, making him the voice of one of the most pivotal eras in UK music, and in turn, making him one of the most successful artists in UK chart history.