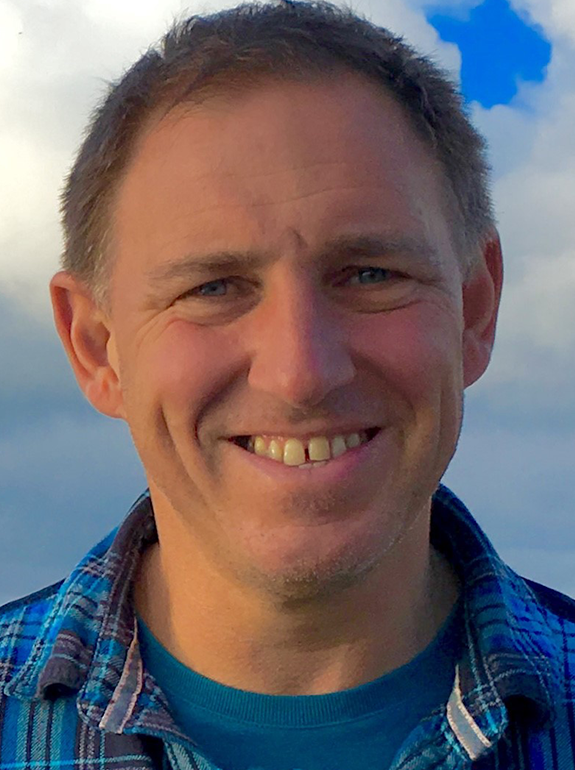 As a forces child Colin received a decent and varied education in Scotland, England and the US but poor careers advice. On leaving Leicester Polytechnic in the late 80’s, with sufficient qualification to be a Lab Technician, he never put on a lab coat again and instead continued the abroad theme, spending more than his fare share of time moving to islands and remote places as a Conservation Biologist. In this role he has been sucked dry by mosquitoes and other pest species in Mauritius, Seychelles, Rodrigues and Madagascar and biological survey expeditions in South America and Northern Europe. He is proud to cite Gerrald Durrell as his first proper employer and Sir Christopher Cadbury as his second. Fed up with mosquitoes he returned to the UK, and after working for Oxfam became a police officer with Devon and Cornwall Police. He is currently the police sergeant for the Isles of Scilly.

He has been one of the very first Police Officers to adopt social media as a platform to communicate directly with humans and writes the acclaimed and popular Isles of Scilly Police Facebook site with over 55 thousands followers. The Guardian have had cause to question whether this is possibly the “Best Facebook page ever” and Buzzfeed to list the 16 times the “IOSPD page killed it on social media” His writing is regularly cited in the industry as an excellent example of marketing engagement.

Supported by Tim Bates of PFD following a Sunday Times Magazine article about him and his writing, he has written his first book, a warm and humorous account of his time as a police officer on Scilly “The Life of the Scilly Sergeant” which is to be published in June 2016 by Century, Penguin Random House.

He has never given out a speeding ticket in his 21 years police service as he spent much of his career as a Detective or on Scilly where breaking speed restrictions is virtually impossible. He can demonstrate 18 useful things to do with a coconut.