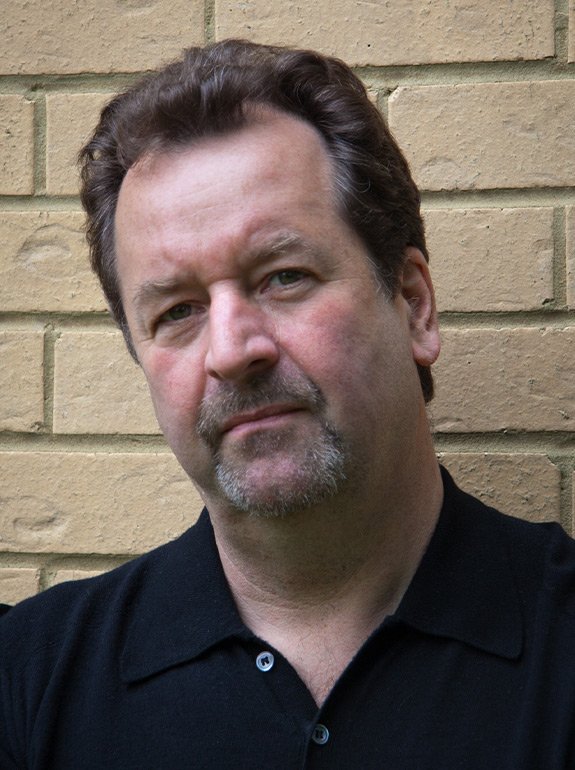 His first stage play, “The Final Test”, toured UK theatres in Summer 2015 and has now been published by Josef Weinberger. He has written a number of short stories for magazines, newspapers and Radio 4 and was long-listed for the inaugural “Sunday Times” short story award. He has contributed to most of the major national newspapers and is a longstanding radio producer, regularly making radio documentaries for Radio 4 through Pier Productions in Brighton.