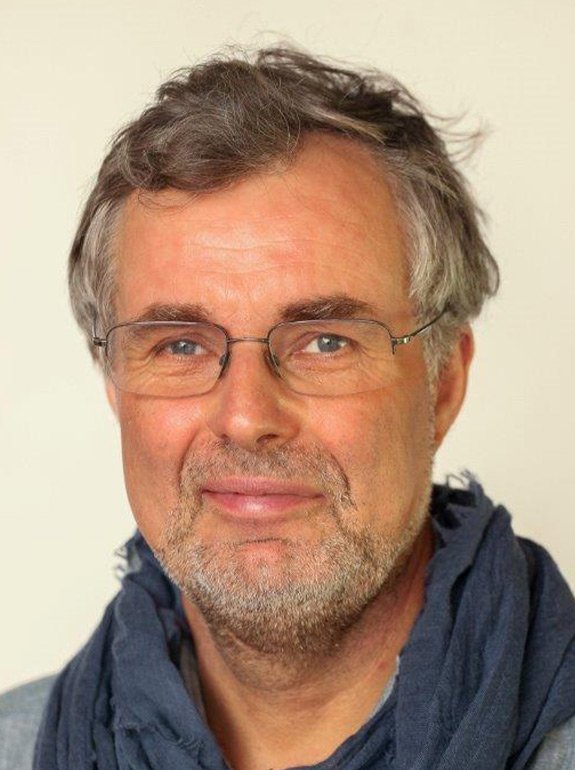 Chris Langdon has a long-standing interest in innovative ways of fostering change. In addition to co-authoring the report and editing a 1600 page database of transcripts, he’s the founder-Director of Reconciliation through Film. It is currently being established as a charity to develop new ways of using communications to help conflict resolution. Chris was Managing Director of the Oxford Research Group (ORG) from 2010-2014, where he also directed the Israel Strategic Forum, which is supported by ORG, from 2012-14. In addition, he acted as an informal adviser to the Palestine Strategy Group.

Chris has worked extensively on questions of political reform in the Western Balkans. He directed the Communicating Europe project for the European Stability Initiative from 2007-2010 bringing policy-makers from the region to EU capitals. As Associate Director of the Wilton Park centre he chaired over 50 conferences and workshops. They were held both at Wilton Park and throughout the Western Balkans. He also produced and directed two documentaries; Bosnia Story and Mitrovica, chronicle of a death foretold? They are the precursors of the reconciliation through film approach; using documentary films to open-up conversations on difficult issues that would not otherwise happen. Chris has also acted as a facilitator for Macedonian and Albanian Parliamentarians (2008-2010).

His career in TV spans two decades. He was Europe Editor for the launch of APTV (1994-1996). His BBC jobs (1986-1994) included; Senior Foreign Affairs Producer, and Eastern Europe producer, during the fall of communism. He was a researcher at London Weekend TV, principally on the Weekend World programme (1980-1986). He began his career as an ITN Trainee in 1978, when he and Nik Gowing first met.