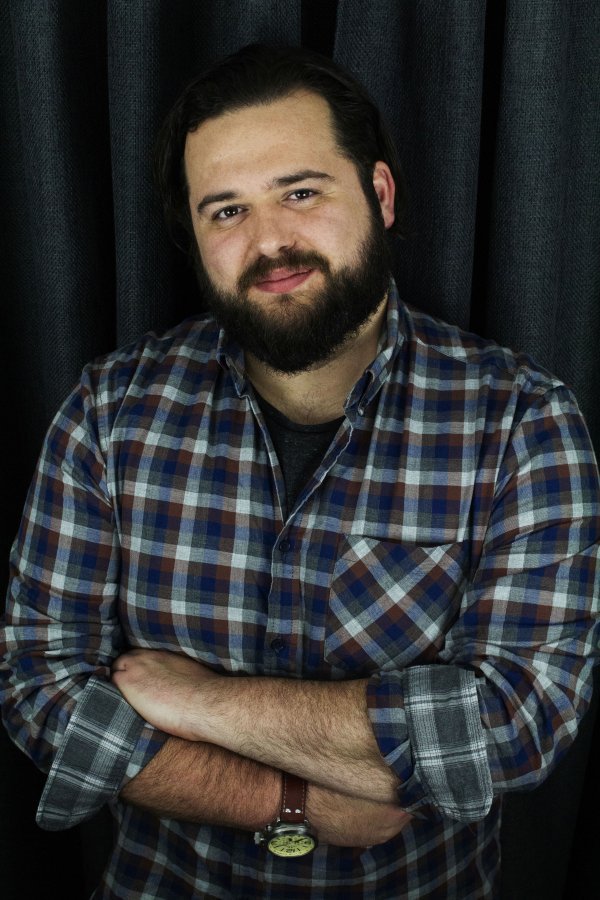 Ben Halls is a journalist and writer who specialises in character driven narratives across a range of genres, in both fiction and non-fiction. After a misspent youth playing in bands and working a series of minimum wage jobs, Ben moved from west London to Boston, MA in order to start his career as a writer. He graduated from Emerson College with a Bachelor of Fine Arts in Writing, Literature, and Publishing, before returning to London to study for a Master of Fine Arts in Creative Writing at Kingston University.

Ben first reached a widespread readership as a features contributor for VICE Sports in both the United Kingdom and United States. His investigative work on social media gambling tipsters also lead to a change in advertising regulations in the industry. Ben’s debut novel The Quarry was released in 2020 to critical acclaim, and was made a Guardian Book of the Day. The short story collection focuses on the lives of ten desperate men, and gives a stark and insightful look at the pitfalls of working class masculinity. A further story set in the Quarry Lane Estate was broadcast on BBC Radio 4’s Short Works. Ben currently works in sports media while developing future creative projects.