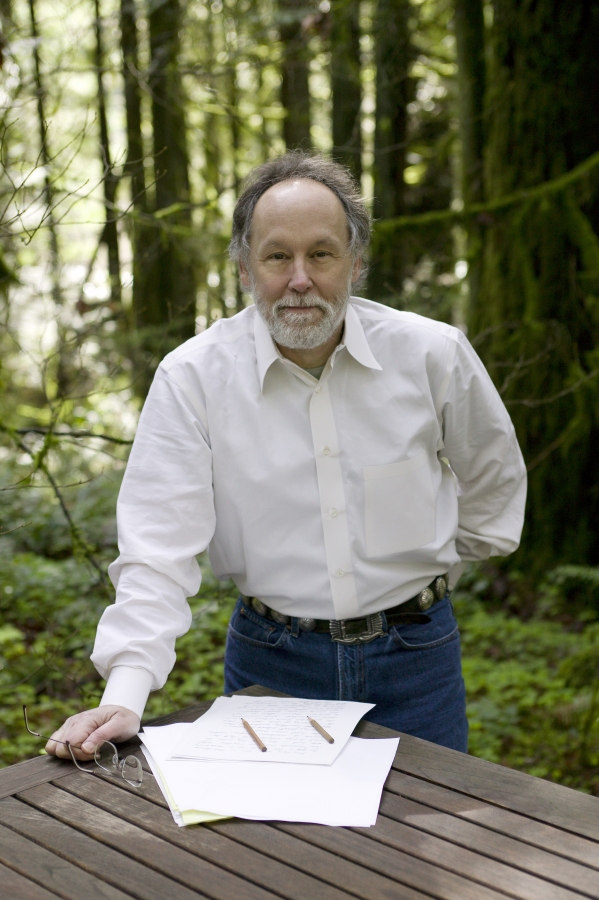 Barry Lopez was born in 1945 in Port Chester, New York. He grew up in Southern California and New York City and attended college in the Midwest before moving to Oregon, where he has lived since 1968. He is an essayist, author, and short-story writer, and has traveled extensively in remote and populated parts of the world.

He is the author of Arctic Dreams, for which he received the National Book Award; Of Wolves and Men, a National Book Award finalist, for which he received the John Burroughs and Christopher medals; and eight works of fiction, including Light Action in the Caribbean, Field Notes, and Resistance. His essays are collected in two books, Crossing Open Ground and About This Life. He contributes regularly to Harper’s, Granta, The Georgia Review, Orion, Outside, The Paris Review, Manoa and other publications in the United States and abroad. His work is widely translated and appears in dozens of anthologies, including Best American Essays, Best Spiritual Writing, Best American Magazine Writing, and Best American Non-Required Reading, as well as the “best” collections from National Geographic, Outside, The Georgia Review, The Paris Review, and other periodicals.