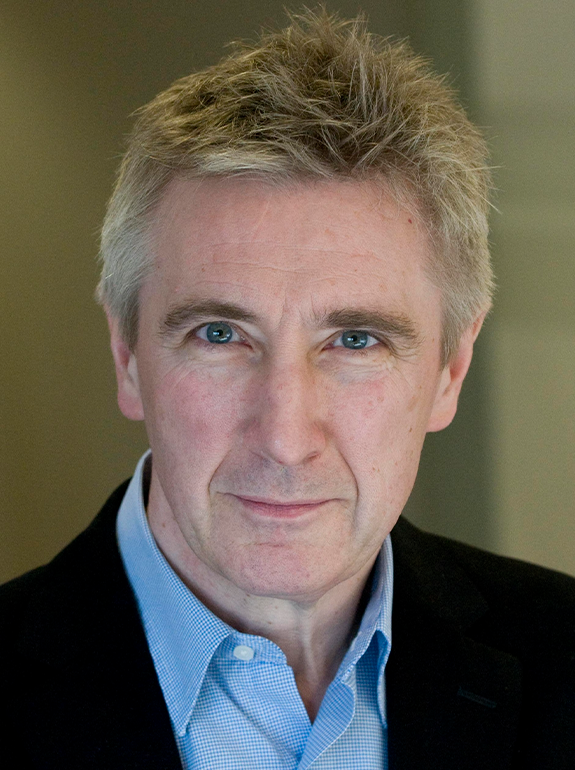 Adam White has written about music and the music industry for more than 40 years.  He was editor-in-chief of US trade magazine Billboard, and co-author of The Billboard Book Of No. 1 R&B Hits.

His liner notes for Heaven Must Have Sent You: The Holland/Dozier/Holland Story were Grammy-nominated in 2005, and he has scripted, presented and appeared in numerous music documentaries on both sides of the Atlantic.  These include 1983’s Grammy-nominated The Motown Story and 2005’s The Motown Invasion.

His book on the history of Motown, Heat Wave: Motown and the Sound of Young America, will be published by Thames & Hudson in Spring 2016.