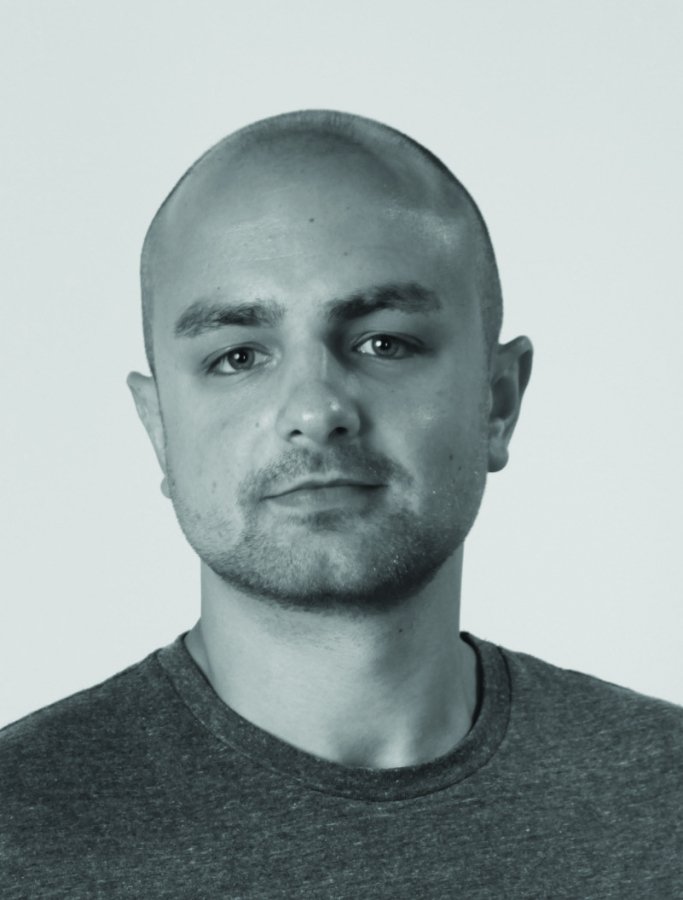 With more than 1.5 million books sold to date, Adam Croft is one of the most successful independently published authors in the world, and one of the biggest selling authors of the past few years.

His 2015 worldwide bestseller Her Last Tomorrow sold more than 200,000 copies across all platforms and became one of the bestselling books of the year, reaching the top 10in the overall Amazon Kindle chart and peaking at number 12 in the combined paperback fiction and non-fiction chart.

His Knight & Culverhouse crime thriller series has sold more than 250,000 copies worldwide, with his Kempston Hardwick mystery books being adapted as audio plays starring some of the biggest names in British TV.

During the summer of 2016, two of Adam’s books hit the USA Today bestseller list only weeks apart, making them two of the most-purchased books in the United States over the summer.

In February 2017, Only The Truth became a worldwide bestseller, reaching storewide number 1 at both Amazon US and Amazon UK, making it the bestselling book in the world at that moment in time. The same day, Amazon’s overall Author Rankings placed Adam as the most widely read author in the world, with J.K. Rowling in second place.

In January 2018, Adam’s bestselling book to date, Tell Me I’m Wrong became a worldwide bestseller and has since gone on to sell more than 250,000 copies.

Adam has been featured on BBC television, BBC Radio 4, BBC Radio 5 Live, the BBC World Service, The Guardian, The Huffington Post, The Bookseller and a number of other news and media outlets.

In March 2018, Adam was conferred as an Honorary Doctor of Arts, the highest academic qualification in the UK, by the University of Bedfordshire in recognition of his achievements.